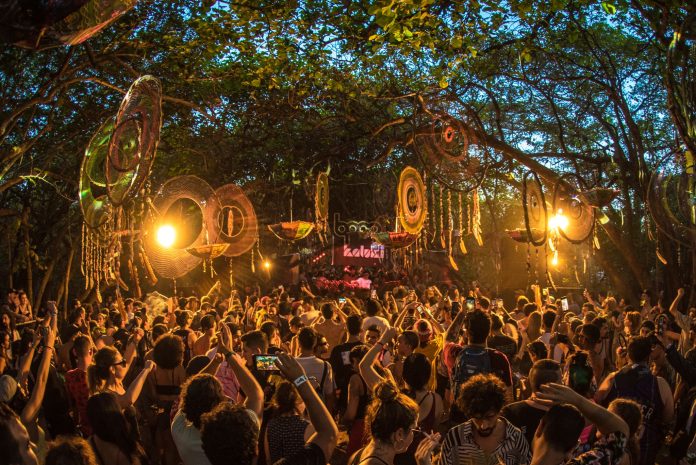 After a two-year hiatus, The BPM Festival: Costa Rica will return in 2023. As a matter of fact, the event will come back to the coast of Tamarindo for its sophomore edition from January 25th to 29th, 2023. The five-day celebration will showcase various sets and performances from its extensive lineup of house and techno artists. For now, 40+ artists have been announced to join the BPM family in their monumental return. Attendees will have a chance to experience music at several stages in an illustrious open-air setting. Let’s look at what to expect below as Phase 1 of the lineup is officially out.

Despite the cancellation of the festival in 2022, the BPM team continues to take their event concept to new horizons. In March, they landed in Miami for the debut of their Miami Music Week offshoot. The two-day open-air experience boasted thrilling performances from 30+ artists, including Art Department, John Digweed, Victor Calderone, Jesse Calosso, Neverdogs, Deep Dish (Dubfire + Sharam), and more.

Moreover, the brand expanded into Toronto back in September. In fact, the first-ever special Toronto International Film Festival (TIFF) edition of BPM Canada took place and was a total success. The event took over some of the city’s most prestigious electronic music venues and hosted the likes of Carlo Lio, Dubfire, Maher Daniel, Nathan Barato, and Sydney Blu, amongst others.

The BPM Festival: Costa Rica 2023 should be an exciting one. 5-day festival passes are available for purchase now. Please visit the official website for more details.