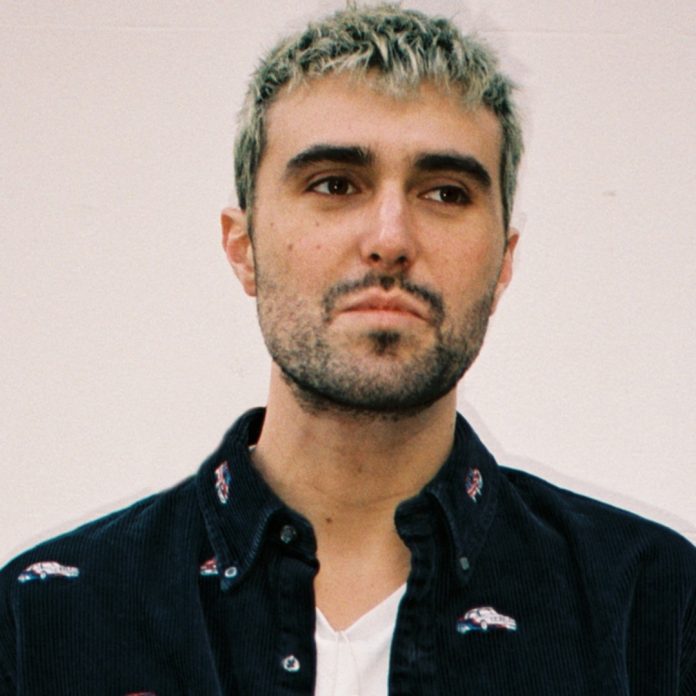 The electronic music producer upstart Fred Again… mentioned “sonny” in a recent post on discord in reference to Sonny Johnny More, more famously known as Skrillex. The 5:35AM post was made in response to a fans comment: “Because you guys spend so much time together, will expect in the near future a collaboration project”.

Fred again… gave us a big “Mayybbbeeeee!”, letting us know that there are definitely “a couple songs already!!” and shortly after he added this juicy morsel:

But first sonny and I gotta finish our albums

Based on this information it sounds like Fred again… and Skrillex will each have collaborative content on each of their upcoming albums. And perhaps they will have a collaborative project together down the road.

Fred Again… is a relatively new producer, who got his start during the pandemic. He gained popularity from his works that center around the human condition, and the isolation that we all experienced during Covid. He has also experienced a lot of traction recently from his work with Swedish House Mafia. Skrillex on the other hand is the veteran, who has established himself as a hardworking producer who makes hits for himself and other creators.

The two recently released “Jungle” with further co-mixing by Four Tet. Give it a listen below and see what you think. It looks like we’ll be getting more stuff like this, and soon.