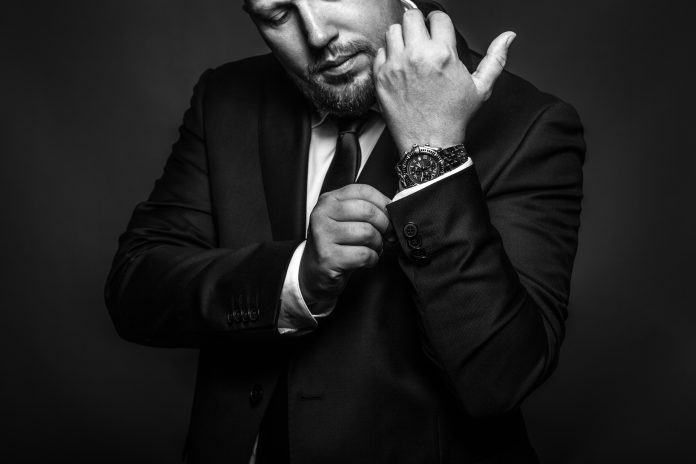 Ken Bauer, known for his hard-hitting productions that feature his refined Future Rave sound, is back with another powerful release. This time, he teamed up with Sonny Bass and Isaac Frank to bring forward ‘Breathe’, an impressive production that displays the artists styles and sounds, and that is on its way to become a new hit.

Following his remarkable releases and powerful episodes of his weekly radio show ‘Power Hour’, this new banger opens up a new chapter for the DJ and music producer that’s ready to take over.

We invited Ken Bauer to give us a sneak peek to the production process of ‘Breathe’, as well as share with us what’s coming next for him.

Hi Ken Bauer! How are you?

I am feeling great. Thanks for asking.

‘Breathe’ is out now, can you tell us more about the inspiration behind this track?

We wanted to give a deeper dimension to the Future Rave genre and started experimenting with different lead sounds. Eventually, we came up with a drop that has a lot of space to ‘breathe’ 😉

How did the collaboration between Sonny Bass and you happen?

I have known Sonny for several years and Sonny had this idea which he sent me on a track featuring vocals from one of his own vocal sample packs. He asked me to add some touches on it and after sending the track back and forth a few times, we reached out to the singer Isaac Frank asking if he would like to collaborate on the track providing his amazing vocals, which he did. The track turned out great and we reached out to Protocol Recordings, they liked the track and offered a quick release on their upcoming ADE EP.

What would you say each one brought to this production?

Sonny is definitely responsible for the heart and soul of this track. I added a few extra layers of synths and FX and Isaac of course added the amazing vocals.

Which part of the track did you start with first?

I started out with the track idea that Sonny sent to me, so most of the track was already there. Sonny is more Progressive and Deep than me, so I added a bunch of Future Rave stuff and made the buildups a bit more aggressive. Sonny removed a lot of the stuff I added but the parts he kept really made the track feel more complete. Then when Isaac laid down the vocals we all knew we had a great track in our hands.

What’s your favorite part of the track?

When did you know the track was ready?

We knew it was ready when we started to remove elements instead of adding new ones.

How would you describe it to someone who hasn’t heard it yet?

A Deep and Progressive House track with a just a touch of Future Rave.

How does this track differ from your previous releases?

This track is Deeper and more Progressive than my current Future Rave stuff.

What’s coming up for you?

I am launching my 2nd Future Rave sound set and I have another collaboration with Sonny Bass & Isaac Frank as well as collabs with other great artists that I’ll share with you soon.

Cyazon Talks About His 2022, His Favourites of The Year And His Plans For The Holidays