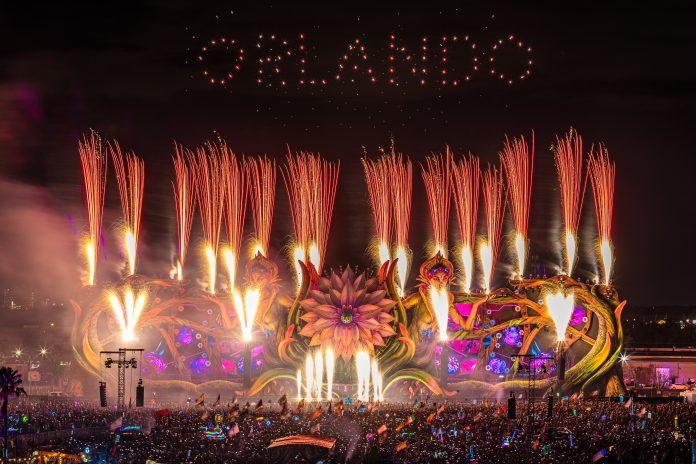 Back at Orlando’s historic Tinker Field this last November 11-13, 2022, Electric Daisy Carnival (EDC) Orlando was a colorful, joyous celebration packed with positive energy and despite the shadows cast by Hurricane Nicole.

This year EDC Orlando hosted a star studded line up including Alison Wonderland, Rezz, Chris Lake, Martin Garrix, Pauline Herr, Wax Motif, Charlotte de Witte, Tiësto, and more. There were some amazing and highly anticipated sunset sets performed by Kaskade (Redux), Said the Sky, Above & Beyond and others, as well as a surprise B2B2B featuring Green Velvet, Dom Dolla, and John Summit. There was no shortage of star power this year, however, due to hard hitting weather from Hurricane Nicole and bad weather the beginning of day one, there were sadly some set cancelations early on in the day on November 11. But the crowd still showed up and turned out as soon as the doors were open, even as things were off to a slow start, showing just how tenacious the EDC Orlando family really is.

First debuted at EDC Las Vegas earlier this year, kineticBLOOM was on full display as the main stage theme this year. Also returning, but looking noticeably sparse due to what I assume were constraints duets weather, was Circuit Grounds. Notably missing were the large speaker towers surrounding the sides of this secondary main stage. It seems the strong winds of the tropical storm the days prior to the festival made it difficult to set up some of the more taller structures of the festival’s. This is also seen across the board as there are noticeably less “eye candy” decorations around the festival grounds compared to previous years. In short, sound quality suffered a little bit for this stage compared to the thundering bass of years prior, however if you stood near the center field speaker tower, you were fine for the most part. The lighting and production of both main stages were still mind-blowing as always. No notes.

One of the most popular stages this year was StereoBloom. During the prime time sets (i.e. Matroda) it was nearly impossible to get in or out! The sound was spectacular and the visuals and lighting set up top tier. One of my favorite destinations this year.

Neon Garden was another stage that impressed me quiet a bit. Despite some initial complaints that it was no longer covered with a tent like previous years, the sound, production, and ambiance of this stage was unmatched. The 360 degree surrounding speakers and lighting rigs created a truly immersive experience for all the house and techno fans that flocked to this stage.

One of the smaller stages, Corona Beach is the first stage you see coming in from the south entrance. It hosted a very eclectic lineup of artists ranging from ARMHMR to Bleu Clair over the weekend with it’s various stage takeovers. It attracted lots of people passing by and was a great pit stop between the sets at larger stages.

The Ryno Bus Art Car was also a notable smash hit, and hosted the best local talent from the region.

Many of Insomniac’s signature brands hosted at EDC Orlando’s four iconic stages, including Dreamstate, Bassrush, Insomniac Records, and Factory 93. From ethereal trance music and heavy-hitting bass to the dance floor sounds of house and techno, Insomniac’s curated music lineups continued to strengthen the behemoth reach to electronic dance fans across all genres.

Despite being faced with countless obstacles due to a natural disaster, the Insomniac team impressively managed to pull off a very successful festival that has no doubt added to their impressive reputation. A stellar lineup, amazing production, and exclusive afterparties are what attendees have come to expect from an EDC and Insomniac was able to deliver on this promise despite Mother Nature throwing them the ultimate curveball. Early Owl tickets for 2023 are already on sale for attendees who went this year. Get them while they last! Layaway plans with $10 deposits are available now. 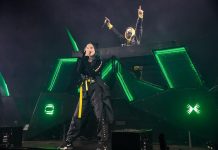 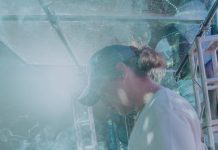 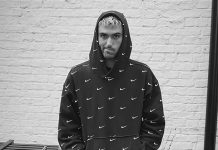