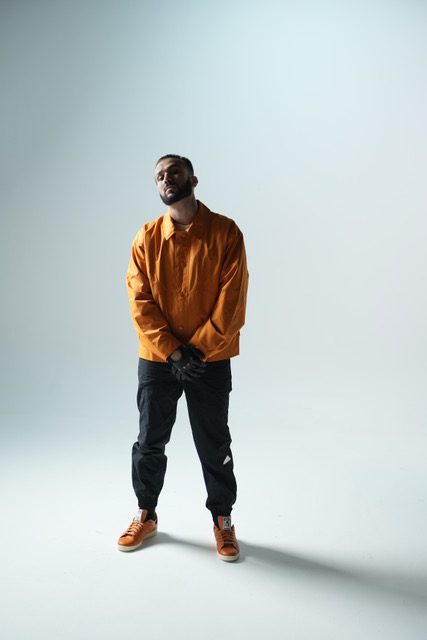 Don Afric’s consistency in creating magical music pieces exuding his lyrical genius and signature vibe thrusts him forward to the forefront of the music world.

A lot has already been discussed about a few people walking their way to the top in fields known for offering massive saturation and competition. Still, there have been a few who have broken barriers and questioned norms in order to create their own path to success and become who they always aspired to be in their chosen industries. In the world of music, it is a known fact how talented beings keep emerging every year, but only some go ahead in creating an impactful journey of theirs in the field. However, we noticed how Oussama ESSEDDYQ, known professionally as Don Afric, not only entered the music space but also went ahead in gradually making his mark, eventually creating an impactful journey of his in a short span.

Professionals like Don Afric prove to the world how things can get easier to achieve if people never lose hope or give up just because of the growing competition. It is through pure love for what people do and the determination they show along their journey that helps in thrusting them forward in their journeys. Don Afric, who has never ceased to amaze people with his incredible music skills as a rapper, singer, and songwriter originally from Tangier, Morocco, is now all set to make his name prominent with his latest album, “Yellow Pages.”

With Yellow Pages, Don Afric serves listeners and music lovers with songs like Hotone, Ana Meen, Hope, On My Own, Lo Que Hay, Amour, and Missing Piece. One of his USPs in the vast world of music is his ability and finesse in singing in five different languages like English, Arabic, French, Spanish and Dutch. After Tangier, the Moroccan music artist is now creating much buzz in Dubai, spending most of his recent years in the city.

Don Afric says that music was something that he felt the most inclined to since forever, and hence creating a career as a music artist was only a natural choice for him. The 1989-born has also made his presence known by being a part of the film industry and working on a few movies like Spectre (James bond) & War Machine (with Brad Pitt).

Check out Don Afric on: