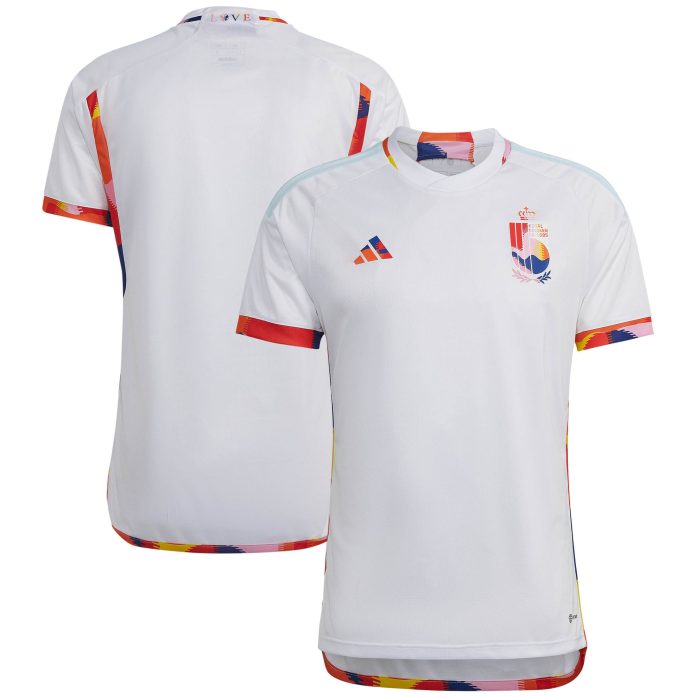 As the 2022 World Cup advances, more and more bans have taken place. The discussion centers itself around the discussion as to whether the sports world’s biggest tournament should take place in a country with little to no respect for certain fundamental basic rights. Now, the latest team to become a victim of FIFA’s strong restrictions is the Belgium national team. The team ranked as the second best in the world has been told to ditch their away kits by football’s governing body. The kit, a collaboration with the Belgian festival Tomorrowland has been banned after deciding it contained elements representing the LGBTQ+ community, which have been banned in this year’s world cup.

The 2022 Qatar World Cup has finally kicked off. Quite arguably the greatest party in the world, this year’s event has seen a new discussion come into place. As the event celebrated in Qatar takes place, human rights, or the lack of them have taken the spotlight. Different countries and national teams have decided to raise their voices and protest what they view as morally unjust.

The Belgian national team is certainly one of the most famous teams in the entire world. Lead by arguably the best midfielder and the best goalkeeper in the world, it is an exciting, fast-paced, high-scoring machine. Being aware of their situation and influence in the world of sports, the Belgian governing football body made a decision. To take bigger actions in pro of their values.

Who better to spread the message of love and unity than a festival with those exact same words as their slogan? Tomorrowland is one of the world’s biggest celebrations. It unites people from hundreds of countries. Today. Tomorrow. Forever. Certainly, the more we think about it, the more it makes sense. This year, Tomorrowland and the Belgian national team decided to bet for love. After presenting their new kits, the national team and the festival made their feelings clear. It was impossible to stay quiet. They would, however, receive an unpleasant surprise later.

Belgium to Drop Away Kits by Fifa’s Command. Tomorrowland ‘responds’

Unfortunately, rules have been set by the Qatar federation, its government, and, to some extent, FIFA itself. And so, the Belgium national team has been told to remove the word ‘Love’ and the rainbow logo from its away kit. The move marks yet another ban into what many consider respectful protests against the many irregular situations which have been signaled out in Qatar.

In what many considered a response to the banning of the Belgian kit, Tomorrowland’s Instagram account posted the following image: