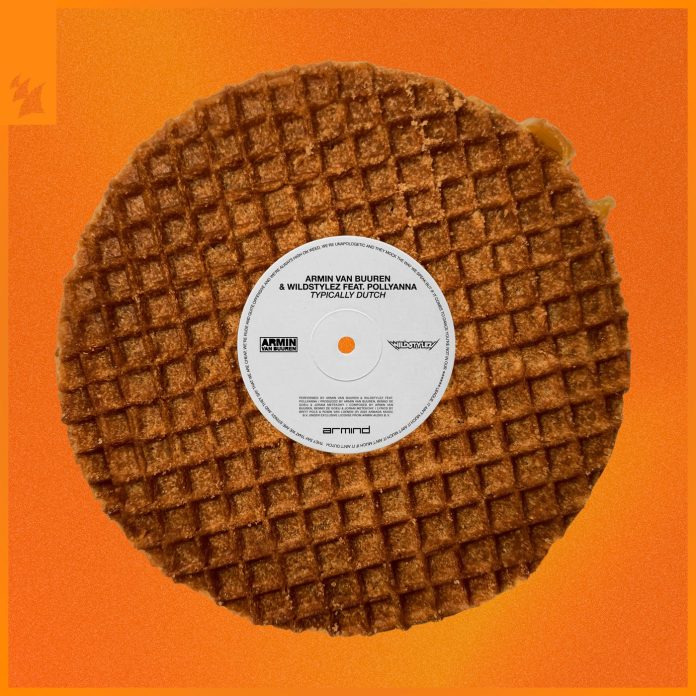 Trance legend Armin van Buuren is back with brand new music and he did not come alone.

Together with fellow Dutchman and one of Hardstyle’s notable DJs and producers Wildstylez, they release a track called ‘Typically Dutch‘ that fuses Armin’s euphoric mainstage sound with Wildstylez’s bass heavy production into a heavyweight of a festival anthem.

The track first premiered in Armin’s set at the 2021 edition of Tomorrowland Around The World and has gone onto being a fan-favourite amongst his DJ peers and fans ever since.

‘Typically Dutch’ would not be 100% complete without the vocals of fellow Dutchwoman PollyAnna. Unlike most tracks, this one comes with the VIP Mix which is much faster and more energetic than the original version.

Along with his recently released track, Armin is making his official return to UNTOLD Festival at the Cluj Arena in Cluj-Napoca, Romania on August 3-6, 2023. It will mark his first appearance at the festival since 2019.

‘Typically Dutch’ is out now on Armind and available now to stream.