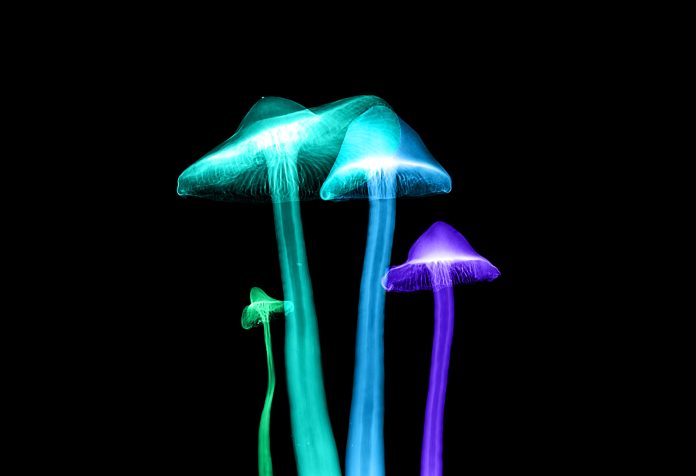 The active ingredient in magic mushrooms, Psilocybin, can help individuals who are looking to cut back on their drinking. A recent study, and the first of its kind, employed these hallucinogenic fungi to see if they could help people break addiction.

93 participants were given either placebo or psilocybin. The scientists administered two treatments, one month apart. In addition to the doses, the participants received 12 sessions of talk therapy.

A quote from the study:

Mushrooms are quickly falling in to public acceptance, and it makes sense. Indigenous cultures have employed mushrooms as medicine for millennia. Psychedelic therapies have been approved in Canada. A new genre of music is emerging around the phenomenon. And the Biden Administration anticipates a push for federal legalization soon.