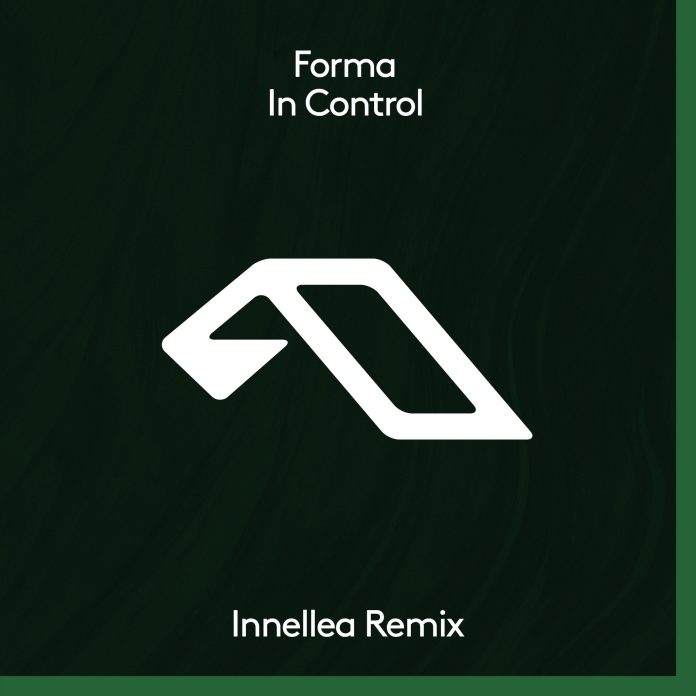 The German melodic techno prodigy otherwise known as Innellea is making waves, once again. Known for his mind-blowing live tour concepts, and storytelling projects, the Afterlife alumni knows his way around the melodic soundscape. For proof of this, look no further than his insatiable remixes of acts such as RÜFÜS DU SOL, Stephan Bodzin & even Monolink. Now, we can add Forma to this list. I say this, as Innellea has just remixed Forma’s latest tune, ‘In Control‘.

The last time we wrote about Innellea, it was about his Three-Part EP & NFT Concept, ‘Concrete Jungle’. Now, we are writing about another incredible remix. If you’re a fan of Innellea, you’re going to want to tune into this one.

On Innellea’s new remix, the producer showcases his trademark techno-influenced sound, adding a driving bass and bold synth lead in the breakdown, transforming the original track into a club-ready remix. It’s not often that you find a song that perfectly sums up your life, at the very moment you stumble upon it, however for me, this is that song.

With a total runtime of five minutes & forty-five seconds, the Innellea Remix of Forma’s ‘In Control’ is quite the melodic journey. Having said that, if you’re a fan of Innellea, Forma, or Anjunadeep, then this is the tune for you. I’ve linked the remix, the original, and a special live version below for your listening pleasure. Together, they give us over seventeen minutes of pure, musical bliss. With that being said, Innellea’s Remix of Forma’s ‘In Control’ is out now on Anjunadeep, and can be streamed below, enjoy!