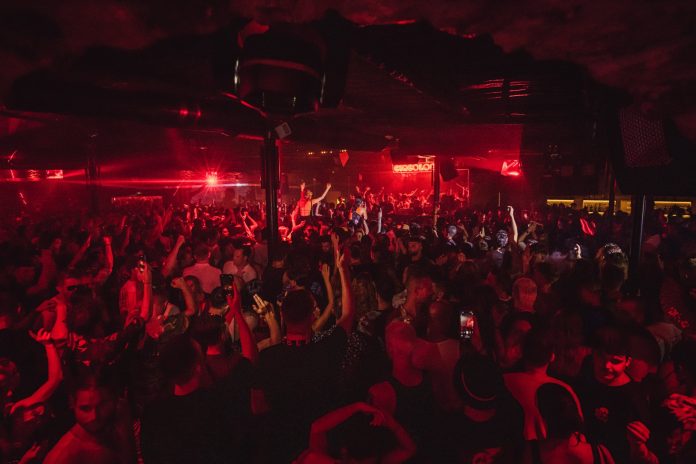 Circoloco, the legendary events group, released the complete lineup for its return to New York during Halloween weekend. Their massive event is happening at an undisclosed Brooklyn location on October 28th and 29th. So be ready for the reputable Ibiza-style party to take you to another world with house and techno’s most vibey disc jockeys.

Originally after-party at Ibiza’s legendary club DC10, CircoLoco has since grown a dominating global presence and remained one of dance music’s most forward-thinking brands for over 20 years. CircoLoco has collaborated with world-renowned brands such as Off-White and Adidas, integrating the underground scene with pillars of fashion and art. Additionally, they’ve merged the physical and digital entertainment worlds, partnering with esteemed video game creator Rockstar Games to found CircoLoco Records in 2021.

CircoLoco is known for bringing some of the best events to Ibiza and worldwide. On top of it, since their conception, CircoLoco Records has seen releases from visionaries such as Carl Craig, Luciano, Seth Troxler, Dixon, Moodymann, Jamie Jones and more.