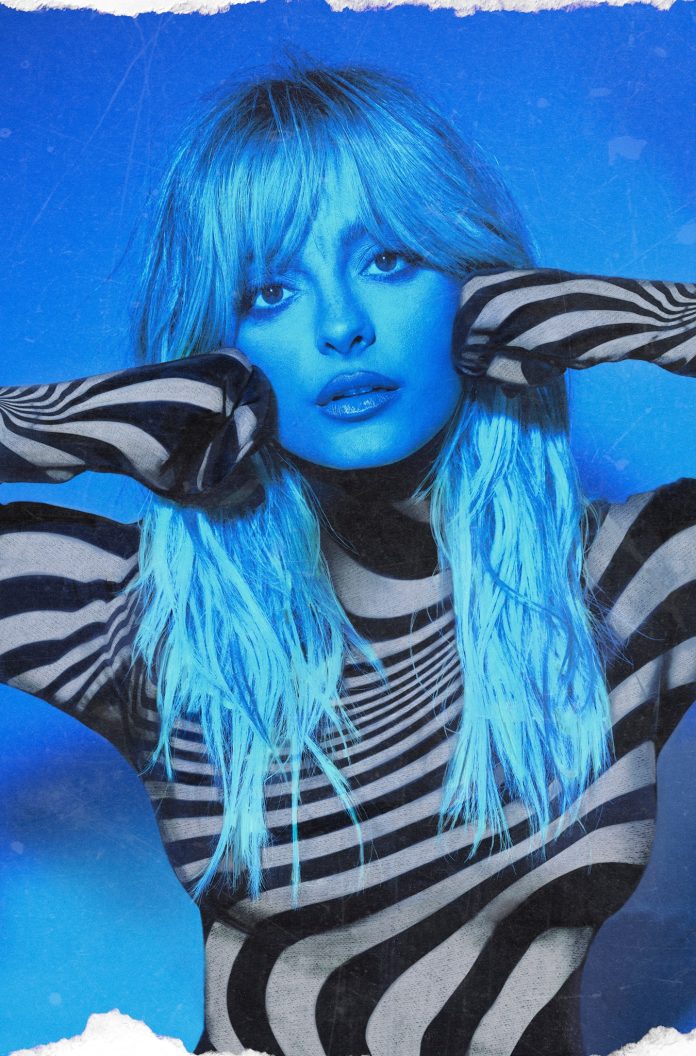 A new collab between David Guetta and Bebe Rexha is going viral and it’s not even released yet. The track, a rework of Eiffel 65’s ‘Blue’ has been charting on Shazam in nearly 20 countries worldwide.

Three days ago, Rexha posted a TikTok video of herself lip-syncing to the track with the caption, “@davidguetta and I remixed this song years ago and we never released it. I have no idea how it made it to tik tok but I love it!“. The TikTok has since gone viral, surpassing the 6-million views mark. Check out the video below.

It has been charting on Shazam in nearly 20 countries worldwide.pic.twitter.com/6XgOsAttgK

After three years of sitting on this one, It looks like it’s time for the pair should just release this one after all. Stay tuned for more info.