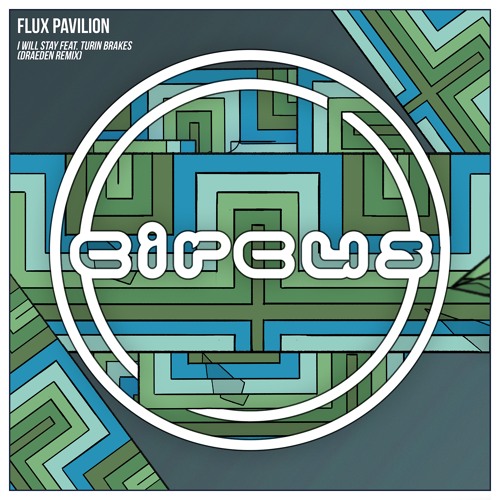 Draeden has made a name for himself with his heavy hitting bass drops in tracks including ‘Hit The Floor’ and ‘Crossfire’. His previous remixes including his remix of 12th Planet’s ‘Let It Bang’ has caught the attention of many but now he takes on the challenge of remixing the work of legendary producer, Flux Pavilion.

Flux Pavilion is a household name in the dubstep scene with so many unforgettable tracks. His recent track called ‘I Will Stay‘ with Turin Brakes was a bit of a different take from some of his classics as it featured a more mellow vibe which is what makes Draeden’s remix was so essential. Draeden adds an imposing heavy hitting bass drop to ‘I Will Stay’ for a very satisfying finish for many bass music fans. To truly demonstrate his music production mastery, Draeden also incorporates acoustic elements to define his artistic remix.

This month is set to be a big month for Draeden will also be dropping ‘REVELATION‘ EP next week followed by a big performance at Escapade Music Festival in Ottawa. Check out Draeden’s remix of Flux Pavilion’s ‘I Will Stay’ below now!