Home Events 5 Acts to Catch at Gov Ball Next Week in New York... 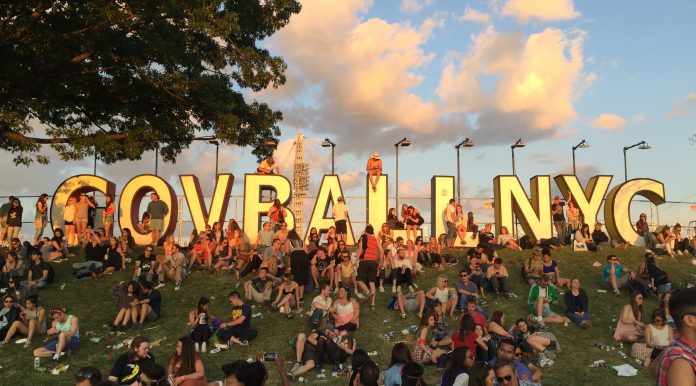 One of New York City’s biggest music festivals is finally back next week as Governors Ball is set to take place at Citi Field. Gov Ball has always been a special festival as it showcases music of all genres through the best artists in the world. Here are 5 acts that you need to catch next week at Governors Ball.

The Knocks was a late add on to the festival but a very important one. They have been killing it in recent years and have collaborated with some of the biggest names in the dance scene including Purple Disco Machine, ODESZA and Sofi Tukker. The NYC native dance music duo will blow you away with their diversified musical genre set. They will be performing at the Bacardi Stage on Friday at 5:45PM.

Tove Lo has become a household name over the years with her countless groundbreaking hits. She has collaborated with some of the biggest EDM superstars in the world including Martin Garrix, Alesso, and Alok. Expect her to sing some of her dance hits as she takes the GOVBALLNYC Stage on Saturday at 3:30PM.

Joji has grown to be one of the biggest names on the 88rising roster and has performed at some of the biggest festivals in the world including most recently at Coachella this past April. He has put out music in various different genres including the dance music scene with his collaborations with Diplo and Bonobo. Make sure to check out what will be an electrifying performance next Saturday on the GoPuff Stage at 7:00PM.

If you’re willing to skip out on J. Cole’s closing set, you definitely should check out KAYTRANADA. After kicking off 2022 by taking home the Grammy gor Best Dance/Electronic Album in January, and selling out his entire European Tour, this has definitely been KAYTRANADA’s year thus far. Expect an unforgettable performance at Gov Ball next weekend as he closes out the GoPuff Stage on Sunday at 8:30PM.

Last but not least, can you ever go wrong with some Kid Cudi? Nowadays, it is pretty rare to find an opportunity to catch the Man on the Moon in action so there is no doubt that Kid Cudi should be a must see act next weekend at Gov Ball. He will be closing out the mainstage on Day 1 at 8:45PM.

Tickets to Governors Ball is still on sale now with very limited supply so make sure to grab your tickets here now to catch the above 5 acts along with so many others next weekend at Citi Field.