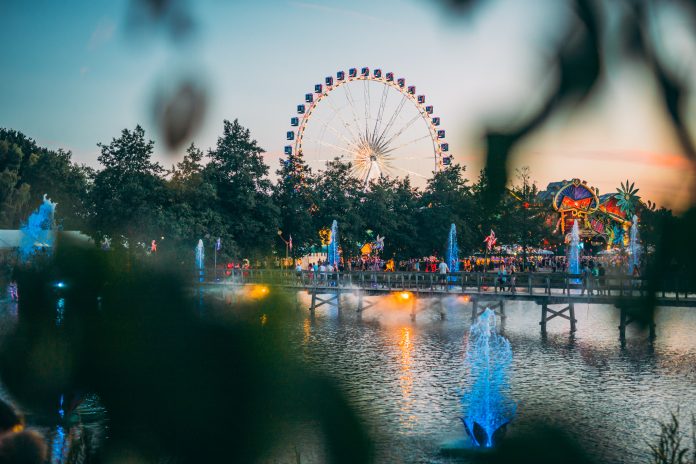 It might only be April, but we’re already looking ahead to Summer. That’s because July plays host to arguably the best music festival in the world. After two excruciating years, Tomorrowland is coming back to Belgium for 3 weekends of madness and memories. This year is also special in that we have some inkling about the new stage designs far earlier than we would ever normally get it. Now you have to bear in mind that Tomorrowland can change its plans around as things get closer, but based on what we know now we’ll discuss the new stages we’re aware of.

Believe it or not, the cat’s out of the bag on the Tomorrowland 2022 mainstage already. Tomorrowland’s mainstage is handled by two different stage production companies that switch off years. So the 2022 mainstage will be designed by the same company that designed the 2016 Tree stage and the 2018 Planaxis stage. That means you can expect a stage that is heavily reliant on a large centerpiece and LED screen taking up a majority of the background space.

The unique aspect of 2022 is that we actually know the stage design already. That’s because Tomorrowland itself used the stage design to build Tomorrowland Around The World in 2020. Since the Tomorrowland stages are so intricately designed, those schematics were imported into a digitalizing engine to build the mainstage that was used in the streaming event in July 2020. As you can see, the stage largely follows the dimensions of 2016 and 2018.

The forest CORE Stage is yet another stage that has mostly been revealed to us in Tomorrowland’s Around The World 2020 show. The previous CORE stage had been in use since 2017 so it was time for a refresh. At this stage, you’ll catch deeper underground sounds from Printworks, Ellum, Adriatique, Watergate, and more.

This is a new stage that we honestly don’t know anything about. All we know is that it will be replacing the Garden of Madness floating stage that we have come to love over the years. The confusing wrinkle to this is that Crystal Garden was actually a stage used at Tomorrowland Winter 2022 just last month. However, looking at the design used, it’s pretty clear that this stage could not last very long in the Belgian Summer. It would melt, plus it looks eerily similar to the CORE stage design we showed above.

Is it possible that these elements will make it into the Crystal Garden stage and the CORE stage will end up being different? Is it possible Crystal Garden is just a placeholder name until a final design is selected for the Garden of Madness replacement? We don’t know, but we expect this stage to feature an open-air design that incorporates a lot of water elements, most likely using the water fountains plucked from the 2015 Melodia mainstage.

As best we can tell right now, almost all of the other stages will be returning from previous years. We don’t know whether any of them will have updates, but we expect they probably will. The Lotus Stage was carried over from Tomorrowland Winter’s first mainstage, so perhaps we’ll see the never-used Tomorrowland Winter 2020 mainstage design in that slot (which incorporated the Book of Wisdom theme).

The stage that won’t be returning is the epic Sword stage that hosted Q Dance and other hardstyle artists. Although the stage only lasted one year, it was sacrificed in order to obtain approval for 3 weekends in 2022. The neighbors felt that Hardstyle music at an outdoor stage was too much to endure, so hardstyle will remain indoors in 2022. We think it’s a fair trade.

We also know that Freedom will have some reworking done to it after the 2019 incident. Plus, the stage must be able to incorporate Eric Prydz’ HOLO production. While not as heavy as the Holosphere contraption, it’s still going to require special attention. We hope the enlarged Freedom design we saw in 2019 will return or that we will see a whole new evolution again. 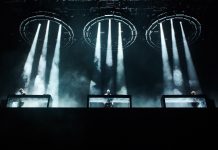 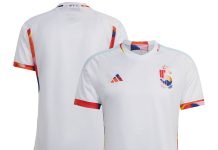