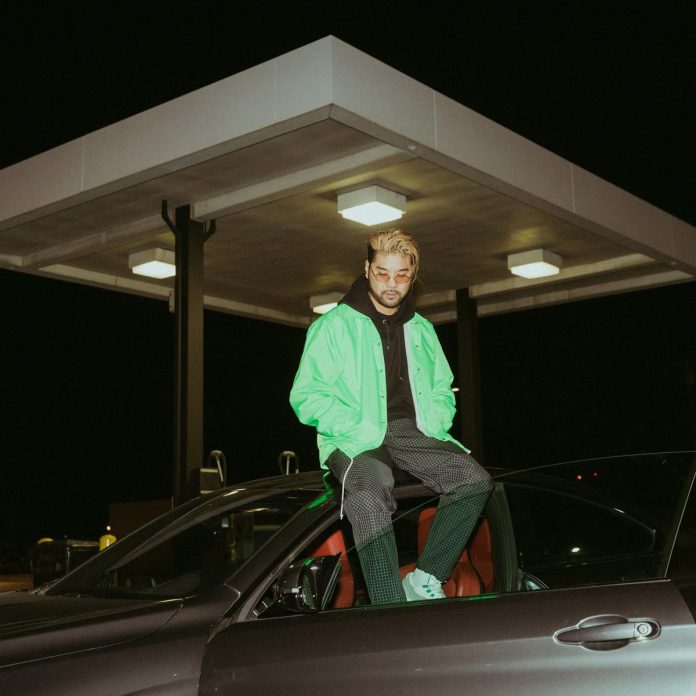 Coming off his debut Ultra Music Festival performance, Australian producer Wax Motif released his collaboration with longstoryshort, ‘On The Low‘. The track combines some captivating energy with melodious vocal chops that harmoniously accompany the composition. Moreover, this marks yet another way in which Wax is shapeshifting his sound while retaining a signature.

During the Australian’s debut performance at Ultra Music Festival, he brought out longstoryshort to play out ‘On The Low’, and that culminated in a special moment for both.

Kicking off, the track launches with submerged vocals and a dark yet spacious atmosphere that’s airy. It does not bide its time, immediately throwing in movements and percussion to hook listeners in. From that point, it launches into belting kicks and an infectious groove laced with vocal chops. It comes as no surprise that ‘On The Low’ has been rocking the dancefloors as an ID before its release. To that point, it has been played out and rinsed by the likes of Diplo, Afrojack, and Don Diablo.

The current release follows up Wax Motif’s debut album, House of Wax, which made waves. Since the album, the releases are coming through the producer’s own label, Divided Souls. Atop the release, he released tickets first-ever headlining show at Hollywood Palladium on June 4.

Listen to Wax Motif combine forces with longstoryshort on the heater that is ‘On The Low’ below!