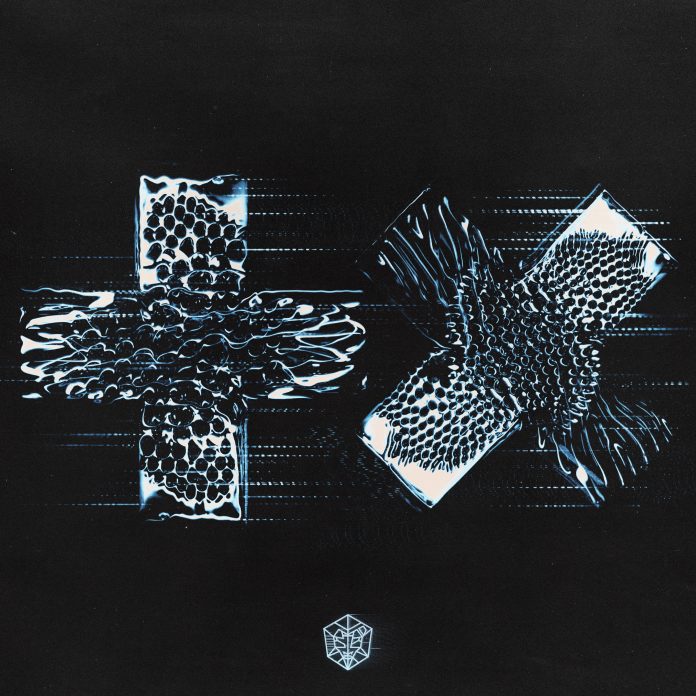 Popular Dutch DJ/Producer Martin Garrix announced Friday April 1, 2022, that he would be releasing his first-ever club album, titled Sentio. And no, this is not an April fools joke, this is actually happening. After not releasing any club music for the past two years due to the pandemic, Garrix plans on rolling out new tracks in the coming weeks on Tuesdays and Fridays until the release of the album on April 29. This is just in time for the highly anticipated debut of Project Glow Festival in Washington D.C., where he will be headlining Sunday, May 1.

“The crazy thing is I’ve never released a Garrix album. During COVID I made zero club music because it felt weird to make festival music when there were no shows. When the shows came back I had so much new, revived energy that I made tons of new club music. We’ve decided to release a lot of the tracks in the coming weeks and bundle them into a club album. I feel like people have collected new energy the past two years, and I can’t describe how amazing it feels to be back on tour and seeing everyone’s reactions to all the new music.”

Moreover, three singles off the album are out now, with the first being ‘Limitless.’ It is a collaboration with Mesto, a long-overdue reunion as their last original collaboration was back in 2016. Give it a listen here.

Garrix has been busy the last month making festival stops across the world. His excitement to be back on the festival grind and creating magical moments on the dance floor is palpable and it’s refreshing to see this energy effect his performances as well as transfer to his audiences. He’s played ID after ID and fans have noticed and begun the guessing game of naming the tracks and feature artists. Having personally witnessed his Ultra Miami set last weekend, I can definitely say I am very excited for his new album, and to hear the tracks live the next time I see him, in his Project Glow Set. 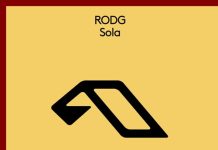 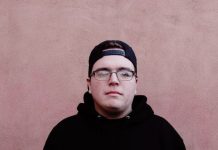