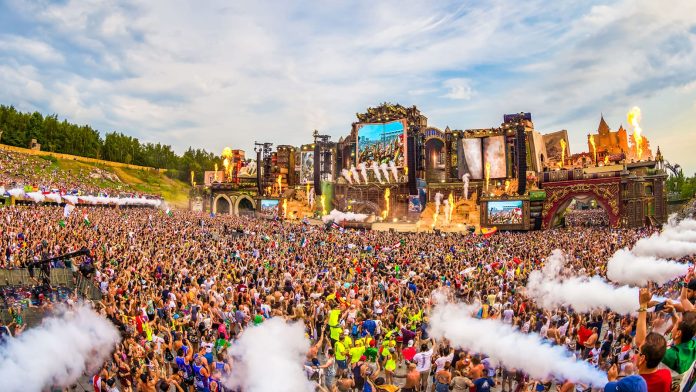 As expected, today Tomorrowland just dropped the full list of its 2022 stage hosts.

The list has many major labels such as Exhale, Afterlife, Defected, Anjunabeats, STMPD. Many other already-legendary stages will make their comeback such as the Freedom Stage, Atmosphere, along with Lotus and Moose stages that will be already in action this winter for Tomorrowland winter. A New 2010-2012 Stage is joining this year, on the last day of the three weekends. This means that we will be reliving this golden era of Tomorrowland with huge classics and a great vibe, 3 years after the last edition took place. Printworks London is also hosting its own stage this year, some big news for the London historical venue. With this choice and the many label names from different genres, Tomorrowland is definitely moving towards opening up to a very wide spectrum of electronic music and going a bit more underground.

We also noticed some missing names we were expecting to see such as Axtone, Axwell’s label was hosting its own stage in the previous edition and was expected for 2022. Armin van Buuren‘s label ASOT will also not be hosting its own stage this year. One of the festival’s most anticipated shows is also missing. We’re talking Eric Prydz‘ and his Holosphere stage. However, let’s not jump to conclusions just yet. In 2020 the festival had announced its full stage hosts dropped the big news one day later with the Eric Prydz Holosphere stage. So TML surely still has something in store for us.

Check out the full stage hosts below or here.

The first names of Tomorrowland 2022 Lineup are expected to drop tomorrow, stay tuned.