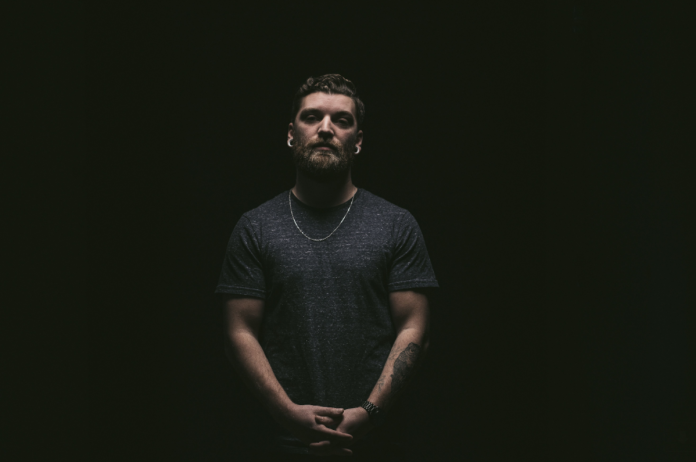 It takes an incredible amount of talent, skill, and precision to provide a fresh spin on already beautifully crafted track. Especially when it comes from the legendary trio Above & Beyond. To no one’s surprise, that was accomplished by Ophelia’s MitiS and Danish/Egyptian producer Ashibah. Last week, the two respectfully released their own versions of A&B’s latest track, “Almost Home“! The track, which was released in September of 2021, features long-term collaborator and vocalist Justin Suissa. Her voice is iconic and has been featured in some of their most widely recognized tracks throughout their career. It has the signature A&B trance sound and is simple, elegant, and refreshing.

We begin with Ashibah! The self-taught DJ, composer, producer, basketball player, black belt, zookeeper, and more is quickly climbing the ranks! Sarah Finne Christensen can do a lot and she’s only getting started. So you can imagine with her dedication and drive, her take on “Almost Home” is a good one. Its house vibes are perfect for a evening preparty, at the underground club, or for those early mornings. Versatility is key and Ashibah mastered it! Give it a listen below. Your ears will thank you!

Next, we have MitiS. Joe Torre has had one of the greatest couple of years despite the pandemic! He released his sophomore album, Lost. He successfully dominated an entire country-wide tour, selling out in numerous cities and performing at many festivals in between. He even got some of his friends to help with a deluxe version of the album. His friend Above & Beyond have been following MitiS’ work for some time and approached him with a fantastic opportunity:

“I really couldn’t believe it when Above & Beyond asked me to do a remix. I’ve always loved their music since I started listening to dance music, so this is a full-circle moment for sure. So thankful for them and their whole team for this opportunity, and I hope everyone enjoys it.”

With already 200k streams, the melodic dubstep spin on the track downright works! It continues the trance vibes perfect. Furthermore, it provides an energetic twist that will absolutely satisfy the ears of many fans of all different genres. It’s a full circle moment for Joe:

With so many artists in the scene nowadays and many spending hours in the studio, it can be quite difficult for one’s work to stand out. These two did just that. I assure you, they are worth a few minutes of your day!