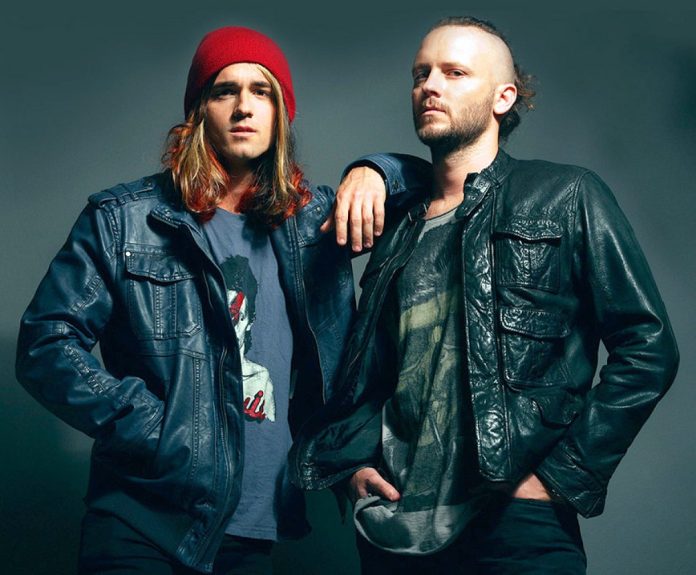 We have assumed that top-tier DJs rely on ghost producers to create their hits. Usually, this is just fine. But when we hear that aspiring artists do all the hard work for free, and they do not even get one tiny bit of recognition for it, we can only feel that the P.L.U.R. (Peace, Love, Unity, Respect) in the Electronic Dance Music Industry is just a facade. Recently, it has been made public that Brazilian DJ Alok has been involved in such accusations, as Sevenn brothers claim Alok had them working for free for years. Keep reading to find out more.

These shocking allegations were made by Sevenn members Sean and Kevin Brauer. The Brazilian-American duo of brothers started producing more than a decade ago. Long story short, they have run into Alok by pure chance back in 2015. They have started to produce music for him ever since, until circa 2019. This is when the brothers gradually started to put an end to their one-sided business relationship.

The Sevenn brothers, who grew up in a religious community called ‘Children Of God’ until their twenties, were naïve enough not to notice anything wrong with the abusive behavior Alok and his management team were having. According to Billboard, 12 of the 14 tracks that Sean and Kevin worked on, without any compensation, have received “a combined 1.024 billion plays and generated a combined total of nearly $4.13 million, in label payments ($3.38 million) and publishing royalties ($748,000) from Spotify.”

Initially, the Sevenn brothers said they were not going to pursue any legal action against Alok. Now, they seem to have reached a breaking point. On January 14th, Alok has released a new track, a collaboration with Luis Fonsi, Lunay, Lenny Tavárez and Juliette. The track’s name is ‘Un Ratito‘ and it has already more than 2 million streams on Spotify only. According to Kevin, he has been working on this song since 2017 as a producer, however, the music streaming platform only lists him as one of the writers. Billboard has also access to text and voice messages between Alok and Kevin that date from 2018 in which Sevenn brothers send Alok demos of the song. In a recent interview with Billboard, Kevin said:

“The melody, the drums, the guitar – almost everything you hear there was something I did. “The production is mine.”

The Sevenn brothers are now being advised by their legal team to figure out what to do next. Clearly, this means that enough is enough.