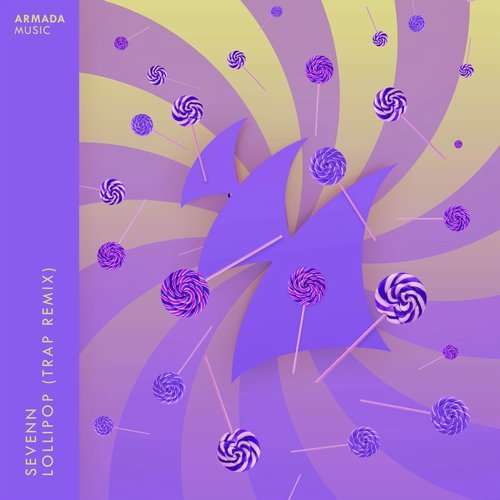 Not many Producers make a habit of remixing their own tracks. Generally they like to let re-mixers transform the originals into the genres within their specific expertise. Sevenn however, aren’t like most producers. They’re known to release music across all genres. Whether it’s techno, tech-house, big room, or psy-trance they dabble all across the BPM spectrum. They took themselves to task with their latest remix of their track, ‘Lollipop.’ By taking the track from bass-House to a trap remix, they illustrate why they’re no cookie-cutter producers.

The original bass-house version of ‘Lollipop’ is out now on Armada Music. By comparison, this new version is like a whole different track. The opening part of the song sounds like a happy hardcore anthem. It’s heavy on the synth and high on the BPM scale. However, the ease at which the track drops into a trap banger is amazing. About halfway through, the heavy hitting hard dance gives way to a smooth trap bass line. There’s no cheesy buildup or noticeable change in the BPM either. That’s the type of track that drives crowds wild from warehouse dance floors to huge festival grounds.

With only a few years under their belt, Sevenn is already making waves and leaving their mark on the industry. Be sure to follow them through their social media links below and be sure to pick up your copy of the ‘Lollipop’ trap remix, available everywhere now!

“A World Away” is Ekali’s Debut Journey into Sound