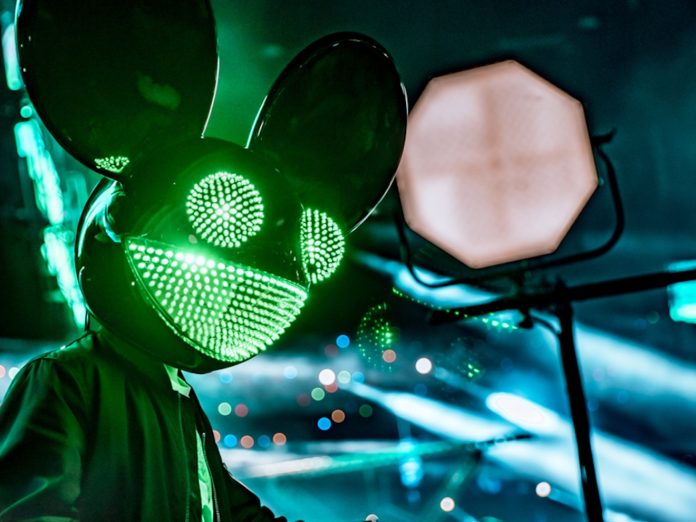 Deadmau5 has been sending us mixed messages lately. In November he posted a cryptic message on his subreddit that suggested he might be ‘starting to slow things down and head into different ventures’. Later that month he launched an augmented reality gaming platform called PIXELYNX, further suggesting that Deadmau5 was moving away from purely producing music. But then in December, he announced a Vegas Residency. And shortly after re-ignited his feud with Marshmello. There’s a lot going on here.

Well, it looks like everyone’s favorite Canadian producer has gone on a creative bender. In an Instagram posted on February 15, Deadmau5 has written:

The photo is of his production office, and the back of his chair. Although there are no guarantees, this may very well mean that we are going to have a new album on our hands shortly. It looks like Deadmau5 is here to stay.