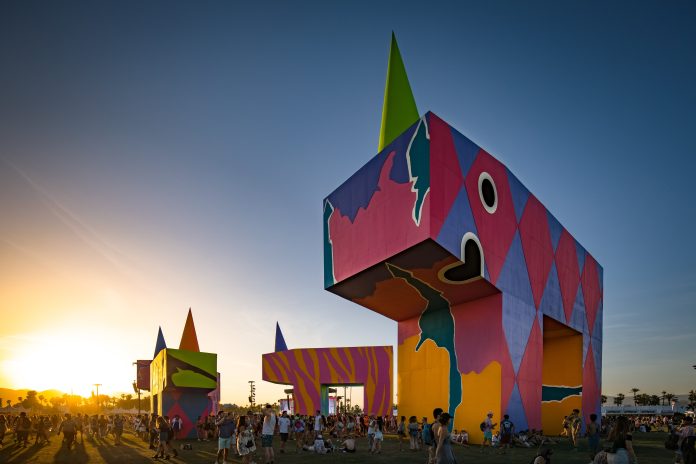 The Coachella Valley Music and Arts Festival will return this April. After a two-year hiatus because of the pandemic, it appears that the event will be back in full normal form. In fact, organizers said on Tuesday that attendees would not have to wear masks or show vaccine proofs. In a similar fashion, no negative tests will be required in order to enter the festival grounds. Finally, the concert industry seems to be getting back to normal.

When the festival’s 2022 dates were announced, Coachella’s organizers implemented a mandatory vaccination policy. However, it only lasted two weeks. They later announced that they would allow guests with a negative COVID-19 test. Now, Coachella decided to remove the whole policy. The news comes as many major cities in the U.S begin to remove COVID-19 mandates from businesses and large events. In California, the home of Coachella, the state’s mask mandate officially ended on Tuesday.

Nevertheless, organizers want to remind everyone that the virus is still out there. “There is no guarantee, express or implied, that those attending the festival will not be exposed to Covid-19”, reads Coachella’s website. It is worth noting that the current policy may change in April. The festival will continue to follow local guidelines thoroughly.

Coachella unveiled a star-studded lineup a month ago for its 2022 edition. The event’s much-anticipated return to the Empire Polo Club will take place on two separate weekends. Among the performers, attendees will have the chance to see live Disclosure, Flume, John Summit, Louis the Child, Lane 8, Stromae, and Tchami. Festivities will begin on April 15 and finish on April 24.