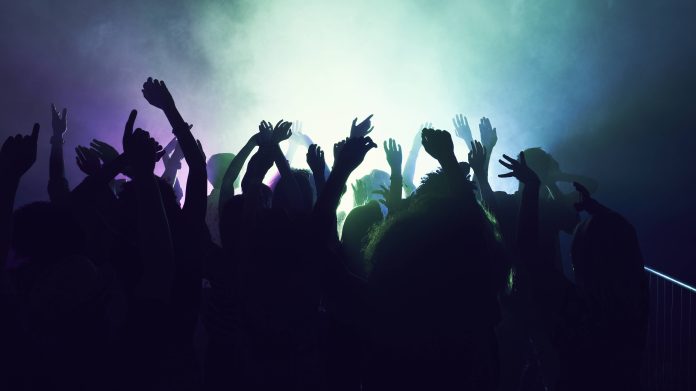 Police shut down an illegal rave in Amsterdam this past weekend. The party, that ended early Saturday morning, happened in the district of Zeeburg on the site of an under-construction police station – making it perhaps one of the most surprising locations chosen to throw an illegal rave. Apparently, more than 300 hundred people attended the organized event.

At 1am, the police received a tip about a party on Zeeburgereiland. When officers arrived, they saw people climbing over the fences of the area. Once inside, the officers realized quickly that it was an illegal rave. A police spokesman said that “the building was practically full”. According to him, some of the partygoers caused considerable damage. The fencing around the site was cut open and rubbish was left behind.

Two people were arrested during the police operation, a 19-year-old and a 20-year-old from Amsterdam. The police also confiscated the sound system used at the party.

It’s not the only illegal rave in Amsterdam that was shut down on this night. In fact, the local police ended several parties with hundreds of people. Around midnight, the police also stopped a party at a building on Korte Papaverweg in Amsterdam-Noord. There were an estimated 150 to 200 people present. They walked quietly when the police arrived. The same was true for about 150 party-goers further north in a shed near the Gedempte Hamerkanaal.

These illegal raves seem to be frequent in Amsterdam these days. Other large parties occurred during the week prior to these events. Much like the ones on the weekend, the police shut down everything. The Amsterdam police spokesman did not seem surprised at all by the situation, as they shared:

“You can tell that the citizens are fed up, but that’s really not possible”.