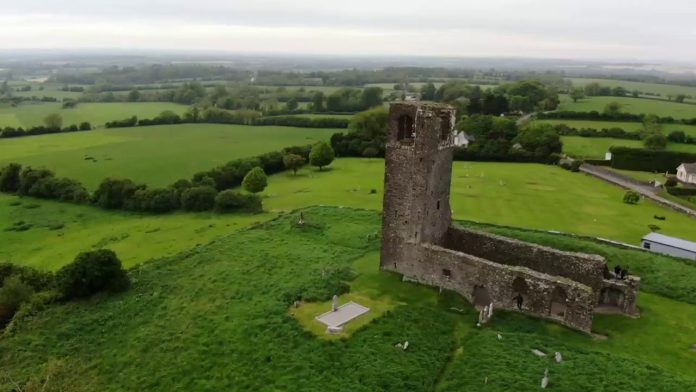 The Skryne Castle of County Meath was erected in 12th Century Ireland. Last Sunday the castle was repurposed as a venue for an illegal underground rave. Hundreds of people attended the event which purportedly featured a prominent DJ who has yet to be identified.

The owner had rented his castle out on AirBnb, not knowing that it would be used for such reasons. Ireland recently placed new Covid restrictions. Police made a head count of roughly 450 guests. They also found a large bar set up on the property, as well as many illicit drugs.

The owner of the Castle Derek Iceton had this to stay on the matter:

Sounds like quite the party. Watch the video below posted to the Meath Chronicle to see the carnage of Skryne from the evening.