Home Music Alison Wonderland says ‘Fuck U Love U’ to 2021 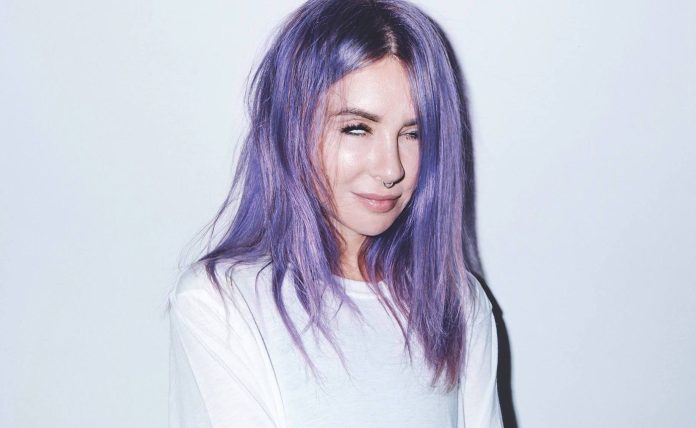 Slipping in at the tail end of 2021, Alison Wonderland releases the hypnotic ‘Fuck U Love U’ as her first track of the year. On the song, Wonderland layers an ethereal whispering sound over the dark bassline that drives the song. Accompanying the release of the song is a visually alluring video produced and directed by fellow DJ Elohim. In the video, Wonderland is veiled and blindfolded, surrounded by flashing neon colors and patterns. Occasionally assaulted by a pair of unknown hands, it is akin to watching her battle her own demons.

After so long, fans have been looking forward to Wonderland’s third studio album. While little is known about the timeline of the album’s release, Wonderland has revealed ‘Bad Things’ would be the album’s lead single. This was accompanied with a music video in September 2020 as well as a live cover of the song from the top of the Capital Records building in Hollywood.

Recently, Wonderland revived her moniker Whyte Fang. Under the name, she released ‘TIDES’ and played her first show at the recent Brownies and Lemonades show. According to the accompanying press release, that alias as well as Ye, formerly known as Kanye West, inspired the song. This track has similar production to West’s recent songs, as both share raw sounds and uncomplicated audio layers. In fact, the vocals have the similar tortured and enduring feelings that West has expressed more recently on ‘Donda‘.

Like West and his mental health issues, Wonderland has spoken out about her own mental health journey. Her openness to discuss something often ignored has elicited overwhelming support from fellow DJs, artists, fans. Watch her interview with The Feed in 2018 here.

Fans can rejoice in the increase in activity from their favorite Australian DJ. Check out the track below.