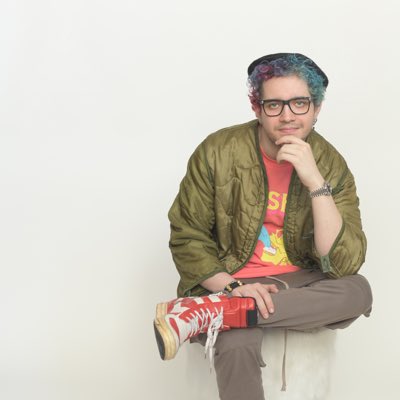 On Thursday, Dec. 2, Slushii decided to ‘Turn It Up‘ by releasing his newest single. It’s a heavy track that can get those bass heads breaking their necks.

The beat drop catches you off guard after a well-crafted build-up. Slushii for sure wants people to blast this one; here is what he said on Twitter:

“Prepare your speakers, I need you to ‘Turn It Up'”

Before the New Jersey DJ released his new track, he produced ‘Valhalla‘ earlier in the year. In addition, you can catch him at Wobbeland in January and look out for some other big news from Slushii soon.

To learn more about Slushii, follow him on Twitter @SlushiiMusic and check out his new single below.