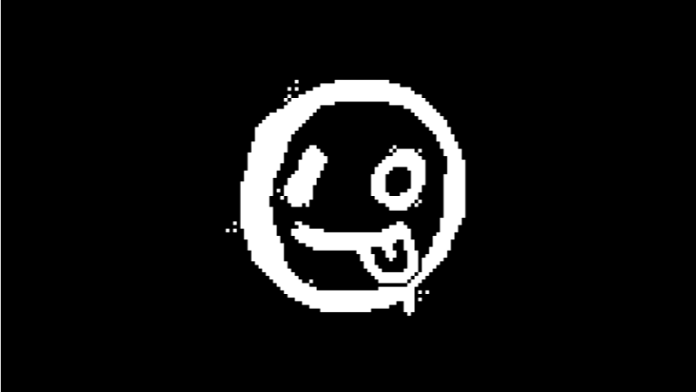 No Mana has been on a mission to recreate his epic set at EDC Las Vegas 2019 on the Parliament art car alongside i_o to commemorate the anniversary of his death. He managed to do it 85% of the way, considering the ins and outs of the live mix. Beyond that, some IDs also turned into very different tracks.

The DJ and producer who created the Electromag concept and is one of the most outstanding talents of Mau5trap, No Mana, asked his fans through social networks recently to share videos of his EDCLV 2019 set. This one, together with i_o, is considered by many as one of the highlights of his career. However, since he didn’t have any anything planner and he let things flow the things as the situation warranted, he did not have the playlist saved from that unforgettable experience.

Many who were able to witness the event started to submit videos and a list of songs they remembered, but no one knew the producer was going to do with it. It wasn’t until the morning of November 23 he revealed the 85% re-enactment of that epic night as a way to honor his colleague and friend Garrett Lockhart. Although we can notice that at this moment only No Mana is in the mix, this can transport us to one of their most memorable moments.

“Summer of 2019. It’s 12:55am, and I’m at EDC Las Vegas about to drink on the job with g at the parliament art car. It happens to be so windy that the kinetic field had to close. We were that crowd’s next option as we were literally right next to it. This is the most people I’ve ever imagined at an art car. Without having said a word, I signal him for a cigarette. I’m not a smoker, but I sarcastically do this every show with him, so he knows the drill”

This reconstruction has a track balance from both producers, putting on the table a great combination of electro house, techno, and trance. The intro reflects both artists’ irreverent personalities. Soon after, they give way to the serious and surprising – from original tracks till the only collaboration in a special version for this moment. They also added live edits to tracks they made with the sole purpose of trolling those who attended their fun moment.

“The whole hour was such a vibe that besides almost losing my socks and sandals from dancing the only words said between us during the set was “holy shit” and “hey play your track move, so I can drop my dumb Daft Punk bootleg right after”; the rest was horseplay and kandi trading. No words can describe how fun this set was for us, the best I can do is say what happened. Rest in peace you idiot. No tears only techno now“.

You can listen to the remake of i_o B2B No Mana at EDC Las Vegas 2019 on the Parliament art car below!