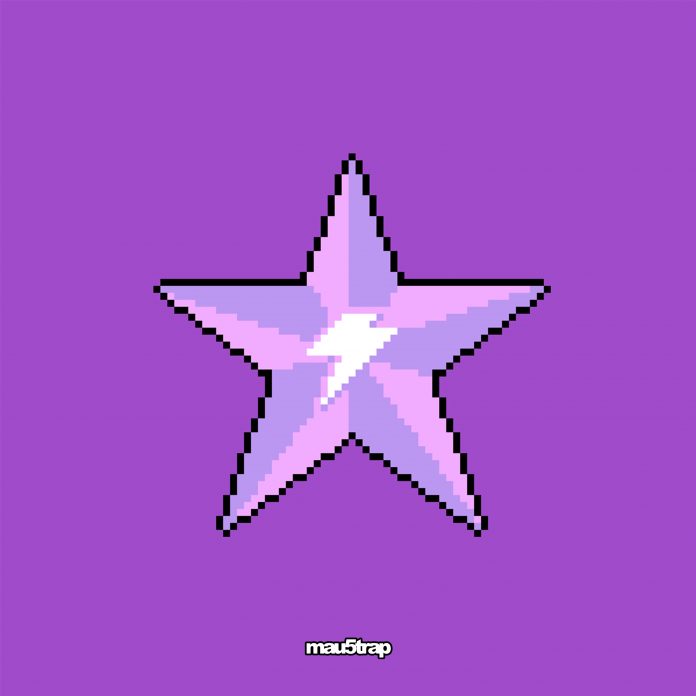 Wolfgang Gartner joins No Mana on his upcoming project with a new single titled ‘The Original‘. This follows the mau5trap mainstay’s successful collaborative release with Tommy Trash, ‘Can’t Say No‘. We’re looking at a new direction for electro house and it’s going to change dance floors.

“I gathered a bunch of friends and idols to forge a hammer that beats a dead horse that is electro house AKA ‘best genre. This started as a joke between EDDIE, Bentley Dean, and myself as to mock nostalgic electro house. [Mostly] the excessive releases of compilations and the ones that were ripped from YouTube. Now, I think the joke has gone a little too far; but we’ll go the extra mile. It’s in our tempo, bitrate, and pathetic crowd size…128 is the number of the beast.”

No Mana, on forthcoming compilation

Firstly, the track itself is an upbeat tune with ascending chord progressions that make you feel like you’re constantly going upward. Secondly, the electro breakbeats accompany the bassline and grungy snares with a distorted kick. Gaudy vocals flex you through the four-minute piece. What’s more, is it’s frenetic, it’s oscillating, and it’s a supernova for all ages. Lastly, you may have heard this before in Gartner’s past sets, as he’s bringing back the nostalgic, OG sounds of electro.

“I wrote this track a few years ago and have been playing it in my sets since. It was intended to be a secret weapon for my own DJ sets and it has served that purpose well. Now, it’s time to set it free into the wild and let others enjoy it.”

The sterling producer is known for his pioneering era of active and noise-packed electro-house production. He’s even worked with industry greats like Skrillex and now he’s back better than ever.

Follow along with us on No Mana’s onslaught of a new project and listen to Wolfgang’s newest single below.