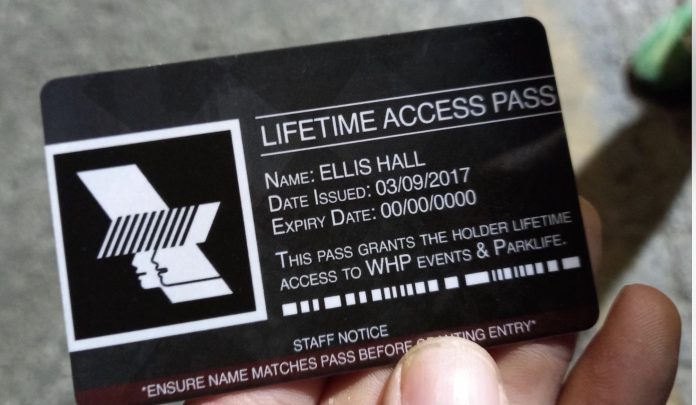 The Warehouse Project, located in Manchester, UK got a visit last weekend by a punter who created a fake ‘Lifetime Access Pass’ and tried to use it at the door. The bold and creative attempt got him an actual pass.

Getting into some venues to see your favorite DJ could be tricky, and you might have wondered what ways you could use to get in. Well, someone just took that process up a notch. Ellis Hall used the ballsy move on Saturday, October 16, where he showed the fake ‘lifetime access pass’ to security staff. It read: “this pass grants the holder lifetime access to WHP events and Parklife”.

The attempt was so well executed, and the pass so professionally made, that it got the attention of the WHP boss Sacha Lord.

A new one last night.

Someone tried to get in, by making themselves a “Lifetime Access Pass to WHP and Parklife.”

Caused a bit of confusion, but impressive! pic.twitter.com/wmwhIuj35q

Both the Warehouse Project and Parklife are headed up by Sacha, the Night-Time Economy Advisor for Greater Manchester. He was so impressed by the attempt that he decided to grant the punter one actual lifetime access.

Just as an update. I’ve been in contact with the little scoundrel and have given him Lifetime Access for effort. Funny genius

The tweet was also noticed by Eric Prydz, who replied with laughing emojis. The Warehouse Project was hosting a Drumcode night by Adam Beyer after getting back to business this winter. You can find their full calendar here.

What are you willing to do in order to get in for the show of your dreams? 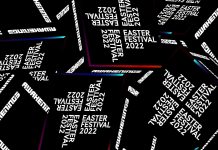