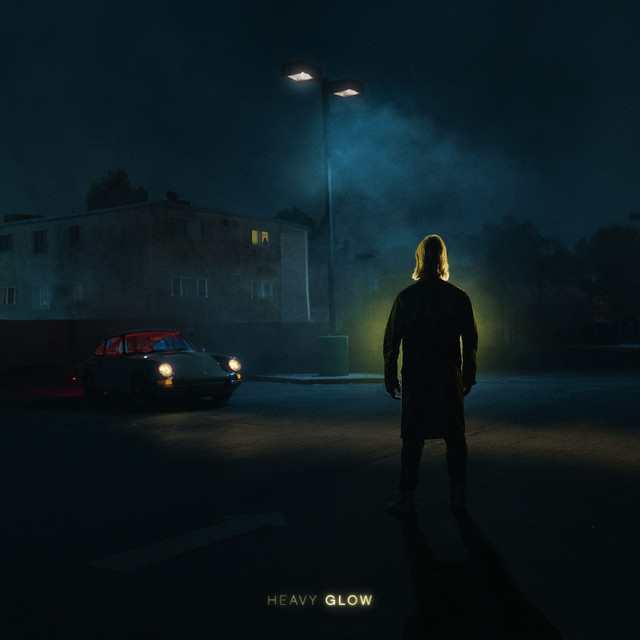 The time has finally come! Elephante just released his newest album and it’s undeniably some of his best work yet. The album is a culmination of music that has been put together over the past few years. Elephante gave a us all a sneak peek of the album over the throughout the year as he dropped songs like ‘High Water‘, ‘Holy Ghosts‘, and his much anticipated single ‘Dopamine‘. After a 3 year wait since his last album, the DJ and producer out of Ann Arbor, Michigan, has just dropped his newest album called ‘Heavy Glow‘ on 88rising record label.

‘Heavy Glow’ consists of a total of ten tracks with six of them being completely brand new. The first track on the album is called ‘Break’ and it features Tiina on the vocals. You may recognize this one as Elephante has been dropping it in his live sets recently. ‘Break’ really brings back the throwback classic Elephante vibes of his older work that made us all fall in love with his productions. This one will surely hype up any dancefloor. One thing you’ll notice on this album is that Elephante incorporates his own vocals on most of the tracks. His elegant voice really correlates to his music and this initiative indicates to us the evolution of his productions. You can hear the passion in his voice on tracks like ‘Departed’, ‘Tired of Being Tired’, ‘Running’ and ‘Light On’. Expect to see more guitar playing and more vocal performances by him in upcoming shows. The album is released on 88rising’s label and Elephante will be performing at the label’s upcoming Head in the Clouds music festival in Pasadena in November.

Elephante makes his EDC Las Vegas Mainstage debut this Saturday at 7:49PM atop the Kinetic Field. Make sure to lock him into your set times of artists to catch as he will surely be playing out his album for this monumental performance. Check out the full album now below!

Deadmau5 Dedicates A Tribute Mix On Mau5trap Radio to i_o