Home Music Tiësto Is Back And You Definitely Don’t Want To Miss His New... 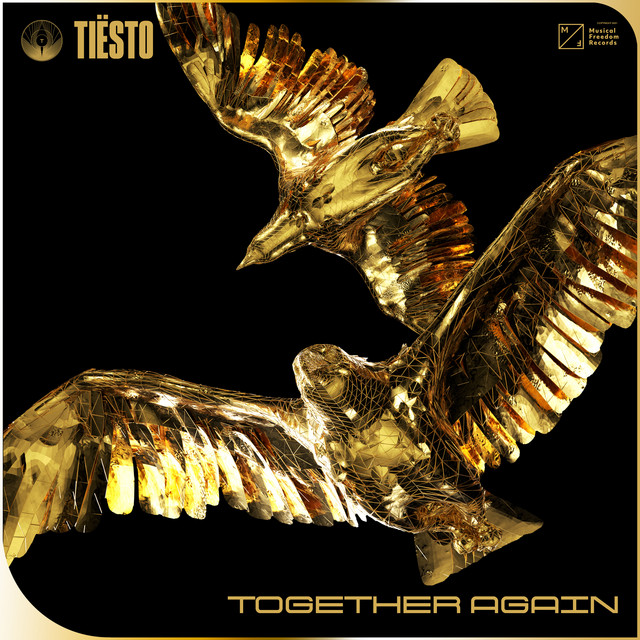 The legend is back! Dutch DJ/Producer Tiësto has finally returned in the only way he knows how to do it. Last week, Tiësto released his brand new EP titled Together Again. It is a 5 track EP and contains multiple collaborations from some of the best DJs in the scene. Tiësto’s latest EP is a mixture of some of the sounds which have marked the DJs career during the second half of it. Together Again was released via Tiësto’s label Musical Freedom.

Year in and year out, Tiësto’s still doing it. Adapting to new genres, collaborating with the biggest names, and dropping bangers. It’s just another day at the office for one of the most successful DJs in dance music history. 2021 has been no different for Tiësto when compared to other years. The DJ keeps on showing us the amazing talent and ability he possesses in order to stay relevant. Slowly, Tiësto has become the Tom Brady of dance music. While many still miss the old-school sound he boasted during his first years, there’s one thing no one can deny: Tiësto is still doing it, and will continue breaking records and gathering millions of fans in the years to come.

5 tracks. 3 collaborators. One banger after the other. Ummet Ozcan, Lucas & Steve, Tomhio, and many more join forces with Tiësto for this brand new EP. The result is nothing short of amazing. Those who still miss the sounds of the EDM golden era will definitely be pleased with this one. There’s no denying Tiësto has once again shown us he has the formula for success. What his next step will be, we don’t know. However, we’re sure of one thing. Tiësto’s still got a lot left in the tank.