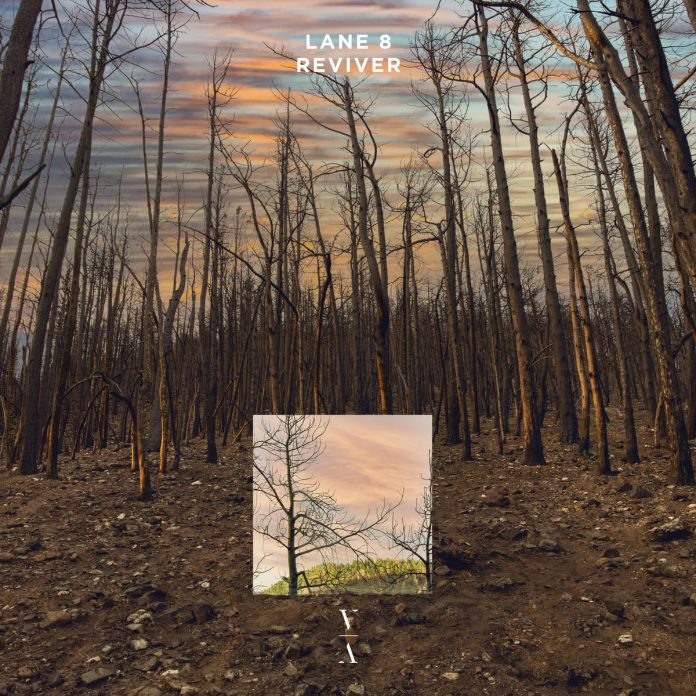 Lane 8 is back with his chill dance evoking signature style. Today he released a new song, ‘Reviver’ from his forth coming studio album of the same name. This will be the fourth studio album for the young music producer. He has described it as being more driven for the dance floor than his previous works which may be considered a bit more laidback and chill.

Some fans say Lane 8’s sound pays homage to the old sounds of Deadmau5, but with a more relaxed approach and more gentle drops. It makes sense that he would be on the rise in a world of people who are seeking the chill dance vibe more and more.

A fun fact about Lane 8 is where he got the name from. The music producer was a competitive swimmer before he got into music production. In swimming, Lane 8 is the slow lane. The more you know right?

The album is expected to release January of 2022. A preview of the track list can be found here. The album is available for pre-save here.