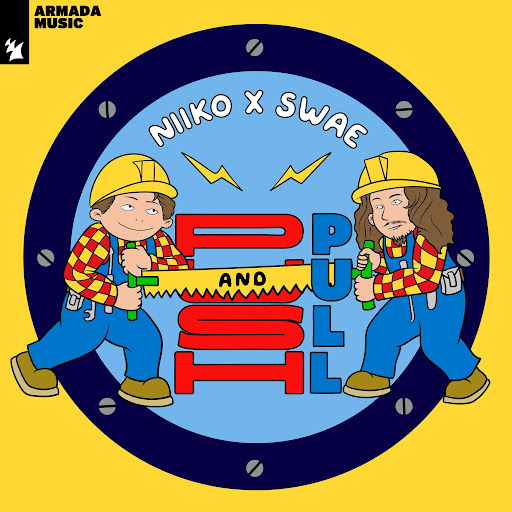 Niiko x SWAE are back with new some new fire. Their new track ‘Push and Pull’ comes off the heals of their debut EP earlier this year’s Field Trip. The new single is ready to light up any club and gets you grooving right of the gate. The track is constant energy that surges you from drop to drop. It is as electric as they come and truly does “push and pull” you.

Their Field Trip EP has tallied over 2 million cross-platform streams. Two of the singles ‘Ain’t Going Home’ and ‘Glue’ had major success being featured on Sirius XM’s BPM and Evolution Radio. The LA-based duo is on a releasing frenzy with last month releasing ‘Eeny Meeny.’ This has for sure been their break-out year also having an official remix for Bebe Rexha’s ‘Sacrifice.’

Niiko x SWAE are gearing up for the road. They are set to go on a run of shows that includes Stereo Live Dallas on October 8th and Liquid Las Vegas on October 22nd for EDC Weekend. The duo is currently serving out a residency with Hakkasan Group in Las Vegas. They have also headlined world-renowned venues such as the Wet Republic and Hakksan.

You have to check out ‘Push and Pull’ below and get your feet moving!