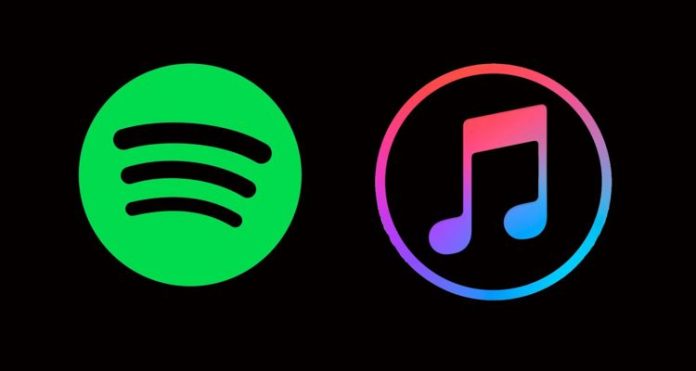 In a report from eMarketer, Spotify is set to take the throne as the podcast king by the end of 2021. The prediction is that Spotify will hit 28.2 million monthly US podcast users, compared to Apple’s 28 million. The market for podcasts is booming, with the percentage of the population who listen going up every year.

Spotify has been pulling out all the stops as of late. It has introduced an option for US podcasters to charge for subscriptions, which draws a more attractive talent pool of creators. It also locked in an exclusive deal with Joe Rogan, who currently has the most popular show in the game. In addition, Spotify has been demonstrating stock market behavior that indicates a pattern of growth.

Based on the data from eMarketer, Spotify will have 43.6 million monthly listeners by 2025, which equates to 12.7% of the growing US population. Other competitors are beginning to throw their skin in the game as well. Youtube, Google Products, and Amazon Music are all rising competitors in this space.

As with all data and statistics, they give us an idea of what the future may hold – but it is important to remember that no one can predict the future in its entirety, either.