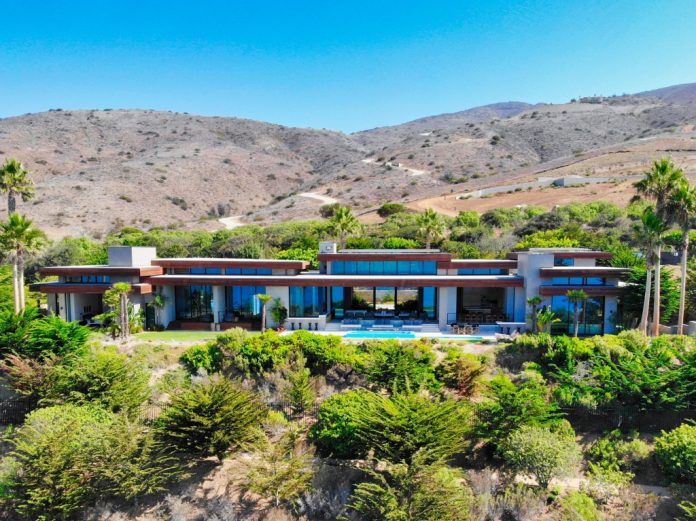 Six years ago Sonny Moore, aka Skrillex, paid $6 million for a vacant lot of land in Malibu, where we went on to build his very own custom home. Last year, the DJ/producer put the property on the market, asking for upwards of $24 million. The property just sold, netting Skrillex a mere $17.5 million.

The listing was sold by Westside Estate Agency to a wealthy Australian family in the bathroom and plumbing business.

Skrillex‘ estimated net worth is $50 million, making him the 16th richest DJ in the world, according to Wealthy Gorilla. At just 33, the producer has had a diverse career so far, starting with his role as vocalist in hardcore band From First to Last and ending with his wildly successful DJ career. Skrillex has reemerged recently after laying low for a few years, but his loyal fan base has ensured he doesn’t skip a beat.