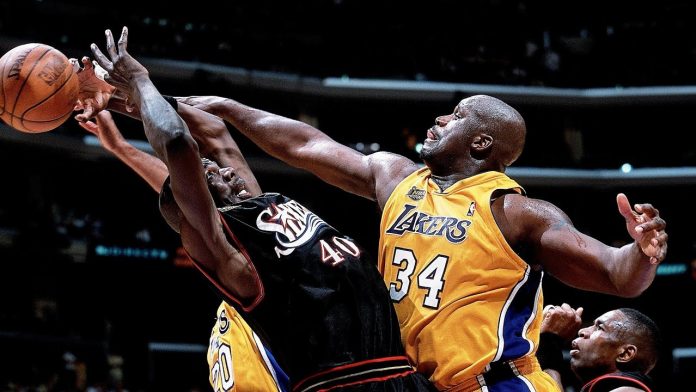 Shaquille O’Neal, the Lakers Legend, the Buick guy, Kellogg’s newest recruit, is retiring from the so-called moniker. Don’t call him a “celebrity”, but instead remember him for his kindness. He’s not just a spotlight on the court, on TV, or playing the decks as DJ Diesel. We can understand that being under a microscope for so many years can be a bit draining. He’s 7 ft. tall and a sports icon–it doesn’t get more notorious than that. So, he shines with his random acts of kindness that he tries to do twice a week, according to the New York Post. Since his retirement in 2011, his generosity spread through the headlines.

“I don’t want to be in that category. Celebrities are crazy, they really are. Don’t call me that anymore. These people are out of their freaking mind with how they treat people, what they do, what they say. That’s never been me. I never want to be looked at like that.

All my life, everyone probably gets stereotyped. But us celebrities, we get stereotyped because most of these celebrities are out of their mind. I don’t do that. I’m a regular person that listened, followed his dreams and made it.”

Below is a list of some of the kindnesses he’s generated.

He grew up poor in Newark, New Jersey and is an advocate for helping keep troubled youths off the street. He is humble and wants us to know him for the nice guy that he is. Not that he’s bigger than us, smarter, better, or has more money. His main goal is to help kids play sports and make people smile. Protect Shaq at all costs and try his new cereal, Crispy Cinnamon Basketballs.