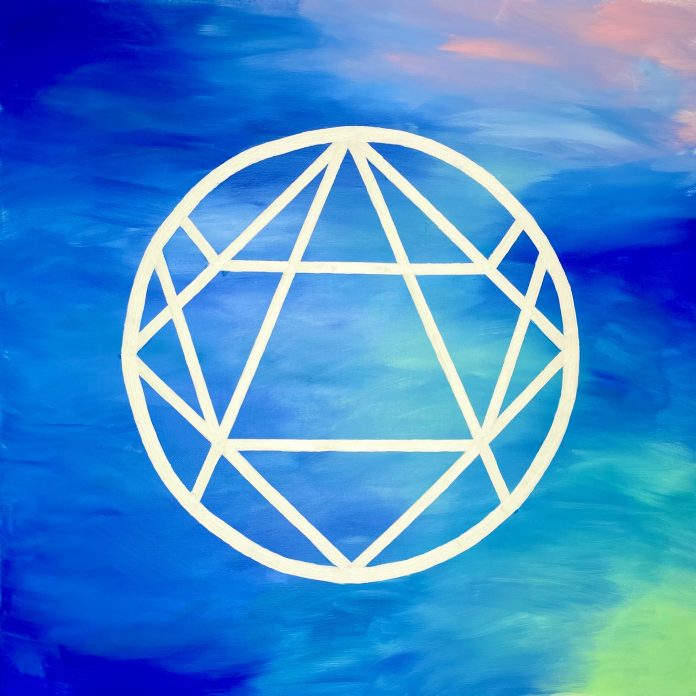 The world of dance music is rather large, it literally spans the globe. For proof of this, look no further than the Singapore-born, Hong Kong-based DJ and producer MJ KUOK. In a world full of pulsing basses and euphoric synths, this producer opts instead for something different. A world full of ambient soundscapes, paired with deep-house melodies, and to be honest, we love it. This is best showcased by the producer’s latest offering, titled ‘Infinity’, which is the final single from his just-released album, ‘Atlas‘.

When asked about ‘Infinity‘, MJ Kuok had the following to say:

“I wrote ‘Infinity’ during an early morning studio session in Hong Kong, where I’m currently based in. I was filled with a strong sense of love and deep fulfillment as the sun was rising and the world was still and at peace. [One where I]… felt guided and limitless, believing that there is this positive force that has guided me to get me through to where I am now, giving me strength and courage – I’m talking about that rare sense of infinity. I wanted to try and capture that rare moment in this song to inspire listeners with that special moment.”

As a reborn music producer and electronic artist, this year alone has seen MJ Kuok pushing his own boundaries. He’s done this by releasing new music nearly every month. This release schedule has culminated with an 11-track album, titled ‘Atlas’. ‘Atlas’ displays MJ Kuok’s growth in self-discovery. In doing so, he shares his first-hand life experiences in fulfillment, love, and even adulting.

When asked about the project MJ Kuok had the following to say:

“I have dabbled in quite a number of aspects in the music industry from being a singer-songwriter to performing at major electronic festival circuits as a DJ to now, music production and ultimately rediscovering and finding a true sense of comfort in feel-good beats that I work on. Every song in ‘Atlas’ not only sheds light on a personal moment or experience but also captures an all-encompassing positive theme of hope and courage.”

With a tracklist 11 songs deep, MJ Kuok’s ‘Atlas‘ is more than enough to get us grooving. Having said that, the album is exactly one hour long. If you’re into the deeper, more sensual side of dance music, then this is an album for you. Having said that, if you’re into new music from rising artists, you won’t want to miss this. In conclusion, MJ Kuok’s ‘Atlas‘ is out now on GDVBS, and can be streamed below, enjoy!

From gracing the stages of Singapore Idol as a finalist back in 2009 to DJing in major regional music festival circuits including ZoukOut Singapore and  DJ Jakarta Warehouse, MJ Kuok has done it all, experimenting in songwriting, DJing, and electronic music production. It was only in the process of learning and creating in recent years, that MJ Kuok found his true sound of feel-good, electronic beats. Currently based in Hong Kong, the Singaporean electronic music artist creates music with one simple mission: to uplift, inspire, and unite people across all walks of life through music.

As founder of GDVBS Records, MJ Kuok’s music draws from personal experiences, trials, and triumphs. He aims to serve as a reminder to listeners to enjoy and make the most out of life. To date, his music has already clocked up more than seven million streams on Spotify, with singles consistently finding a home in various Spotify playlists including Electro Mix, Party Life, and Top Hits Singapore.