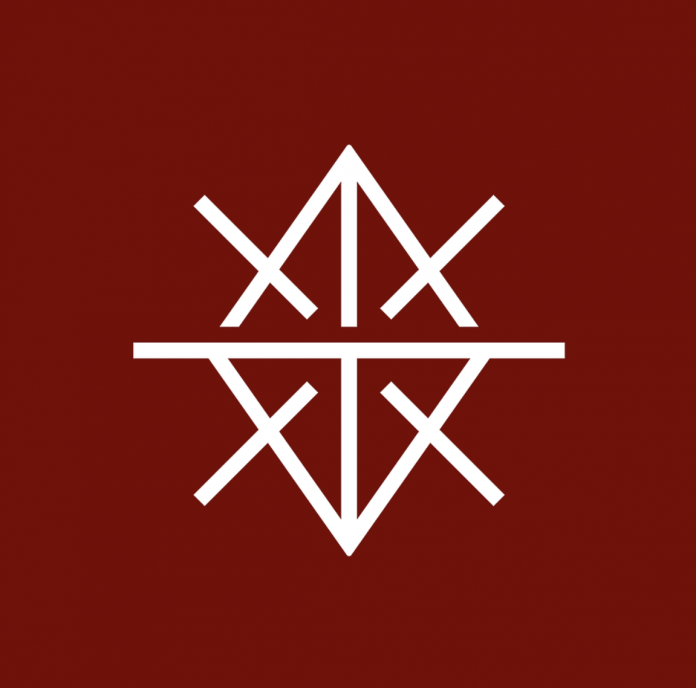 American/Guatemalan DJ and producer Diamanté Anthony Blackmon aka Carnage is taking on more with his rapidly-rising GORDO alias. This time, he’s put out a second original track release titled ‘TARAKA’. With nearly 100 shows already under his belt, the GORDO alias is quickly becoming one of the most sought-after house music acts. On September 4th, GORDO sold out the legendary German club Bootshaus’s grand reopening. He even headlined an exclusive sunrise set at XS Nightclub in Las Vegas, a first for the WYNN Vegas hotel. The single follows the success of his debut single ‘KTM’, a Beatport Top 10 hit.

Aptly named after his highly acclaimed TARAKA festival series, now you can find this single not just in San Francisco, Albuquerque, Baltimore, and Bulgaria. The track slowly but surely climbs to a beautiful crescendo. Firstly, punchy percussion drives the track forward over sonorous melodic bass tones and teasing spine-tingling synths. Secondly, twisted horn motifs cut through the darkness unexpectedly while tribal drums hit you with a boost of energy. Thirdly, the percussive layers build and lead you towards a blissed-out, piano-soaked breakdown. Lastly, brutal snare rolls interrupt the calm moment and you back down to earth, while the song continues and rebuilds through its cinematic elements.

“The vision with ‘TARAKA’ was to put something unexpected out there after ‘KTM’. It’s the complete opposite and shows I’m not doing this for the streams or for radio. [But] for the culture. TARAKA is just the start. There is much more coming with GORDO.”

As Carnage, he scored a #1 dance album in the US and collaborated with Mac Miller, Lil Pump, and Tyga. He’s graced plenty of stages like Coachella and Lollapalooza. But Diamanté won’t stop there. Looks like he’s moving his career in a new direction with this GORDO project. Check out his latest single below.