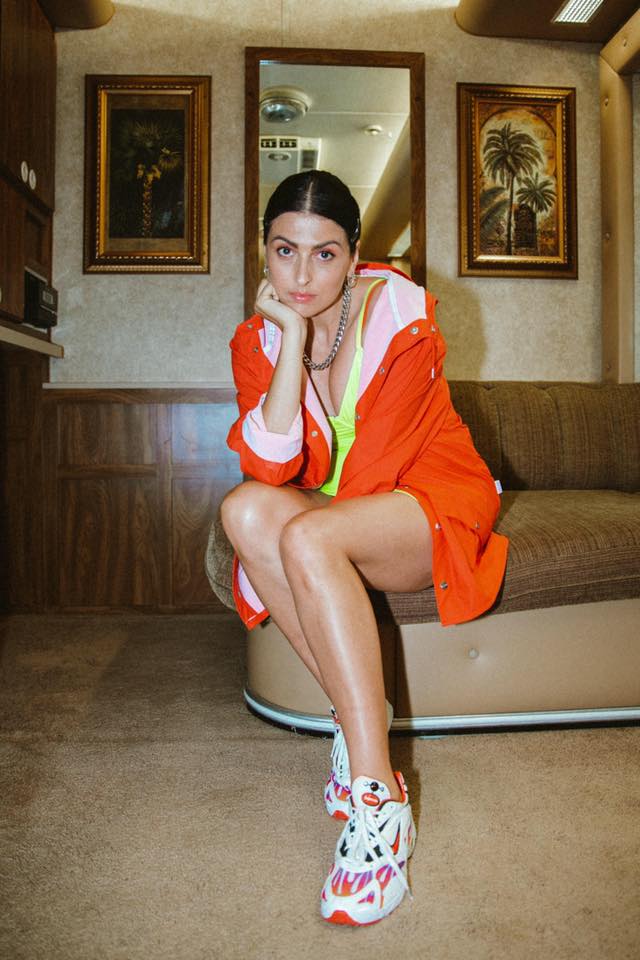 On September 23, 2021, Singer/Songwriter Anna Lunoe introduced her podcast series titled ‘Create/Destroy‘. The ‘303‘ DJ, according to her Twitter, intends for this project to be “a hopeful conversation around creativity & true purpose.”

The aim of the series is to share artists’ creative processes, challenges, and discoveries that they’ve learned throughout their career. ‘Create/Destroy’ featured Chris Lake in its first episode, where he shares an in-depth story about how his music career began. Ultimately, Lunoe is providing a fantastic service for fellow artists, sharing a glimpse of them that isn’t known.

Anna Lunoe is a highly reputable EDM artist and fan favorite for most festival lineups. In 2019, she dropped Right Party and years before that, she and Flume topped charts with ‘I Met You‘. Additionally, the house queen has played at major festivals like Coachella and Ultra Miami in previous years. She’ll be at EDC Vegas as well as Escape Halloween to finish out 2021.

Stay up to date with Anna Lunoe and her new podcast series via Twitter @annalunoe, and listen to the first episode below.