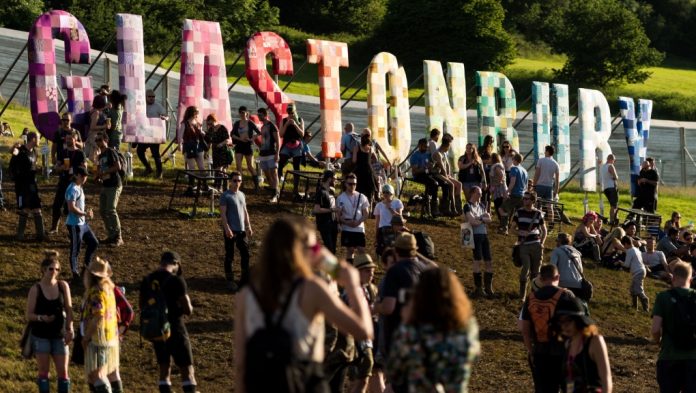 Glastonbury Music Festival has been linked to “dangerous” levels of MDMA and cocaine in the Whitelake River, which runs adjacent to the festival grounds, and scientists believe they’ve found the problem. As BBC reports, public urination by festival goers is dumping toxic levels of drugs into the waterways in Somerset, UK.

In fact, measurements taken before, during, and after the festival two years ago were pretty different. Apparently, MDMA concentrations had quadrupled in the water the week following the festival. This is not a small increase. “Unfortunately, Glastonbury Festival’s close proximity to a river results in any drugs released by festival attendees having little time to degrade in the soil before entering the fragile freshwater ecosystem,” one of the scientists attached to the study told BBC.

Obviously, the 2020 and 2021 editions of the festival did not take place due to COVID-19. The most recent report is from Glastonbury 2019, but the results still shocked the public. It’s still unclear if the levels are high enough to affect humans. However, scientists are pretty concerned about the damage it could do to the streams. “We need to raise awareness around drug and pharmaceutical waste,” Dr. Christian Dunn of Bangor University said. “It is a hidden, worryingly-understudied yet potentially devastating pollutant”.

This problem may even harm conservations efforts around the rare European eel. “Our main concern is the environmental impact,” Dr. Dunn explained. “This study identifies that drugs are being released at levels high enough to disrupt the lifecycle of the European eel”. There are still some elements to figure out in this story, but I’m sure Glastonbury Festival will make some changes. Only time will tell.

Glastonbury Music Festival will return to England in June 2022.