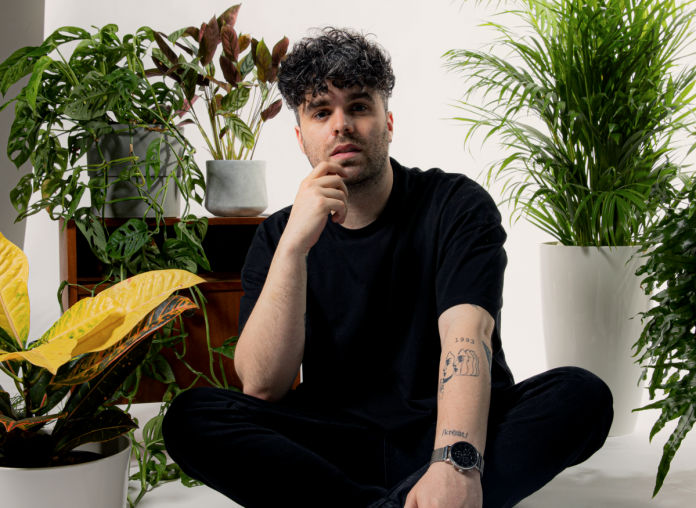 Jerro is back on Lane 8‘s esteemed imprint, This Never Happened, providing us with a new track titled ‘Presence‘. Moreover, this marks the first single from the producer’s forthcoming debut album on the imprint, Coming Home. The highly anticipated project will be released on October 1, 2021, and its home makes for a perfect spot if only considering how often his music is championed on the label.

Jerro’s melodic talent has garnered the artist some much-deserved attention, but his versatility amplified the notion even further. Given the time we’ve seen him grow, it will be an interesting experience to see his development first-hand, heading into a debut album. Some of his achievements in terms of releases include spots on obviously, TNH, as well as Anjunadeep and Future Classic.

First off, ‘Presence’ kicks off on a serene and cozy tone through soft piano chords and light synth-work. From there, it rises into an uplifting beauty packed with the full combination of what we’re accustomed to from Jerro. This includes soaring melodies, an overall hypnotic tone, and powerful grooves. With this, we’re looking forward to the full album, as the artist has so much to show us heading onward.

Listen to Jerro deliver the first single ‘Presence’ off his forthcoming debut album, Coming Home, via Lane 8’s This Never Happened below!