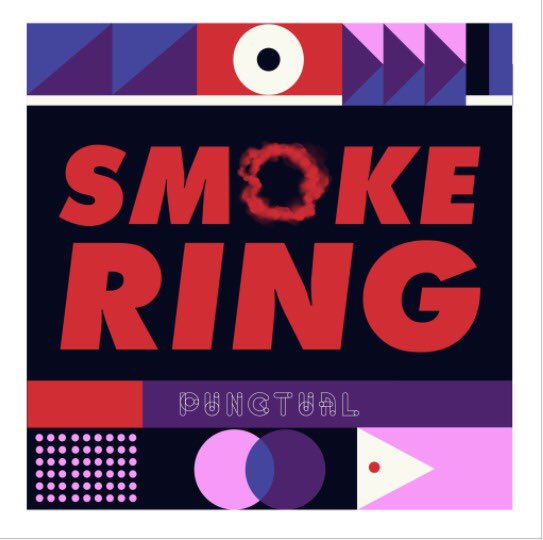 Punctual are making waves, and for proof of this look no further than their recent releases. Dubbed early on as “the future of dance music” by Zane Lowe, after having listened to their discography, I can now see why. This January, the UK-based duo released ‘The Step’ featuring Nabiha. Prior to this, they dropped their smash single ‘I Don’t Wanna Know’, amassing 30 million+ global streams along the way. Now, they hope to do it all again, this time with their newest single, ‘Smoke Ring’.

Hitting their trademark floor-filling Punctual sound, ‘Smoke Ring’ is an undeniable melange of slick, autotune vocals, infectious breakdowns, and a pumping bass line. With a runtime of only 2:47 this track is a little on the short side. With that being said, you might want to listen to it a few times just to take it all in. If you’re a fan EDM, deep house, or slap house, then this song is for you. ‘Smoke Ring’ is out now on Polydor Records, and can be streamed below. Enjoy!