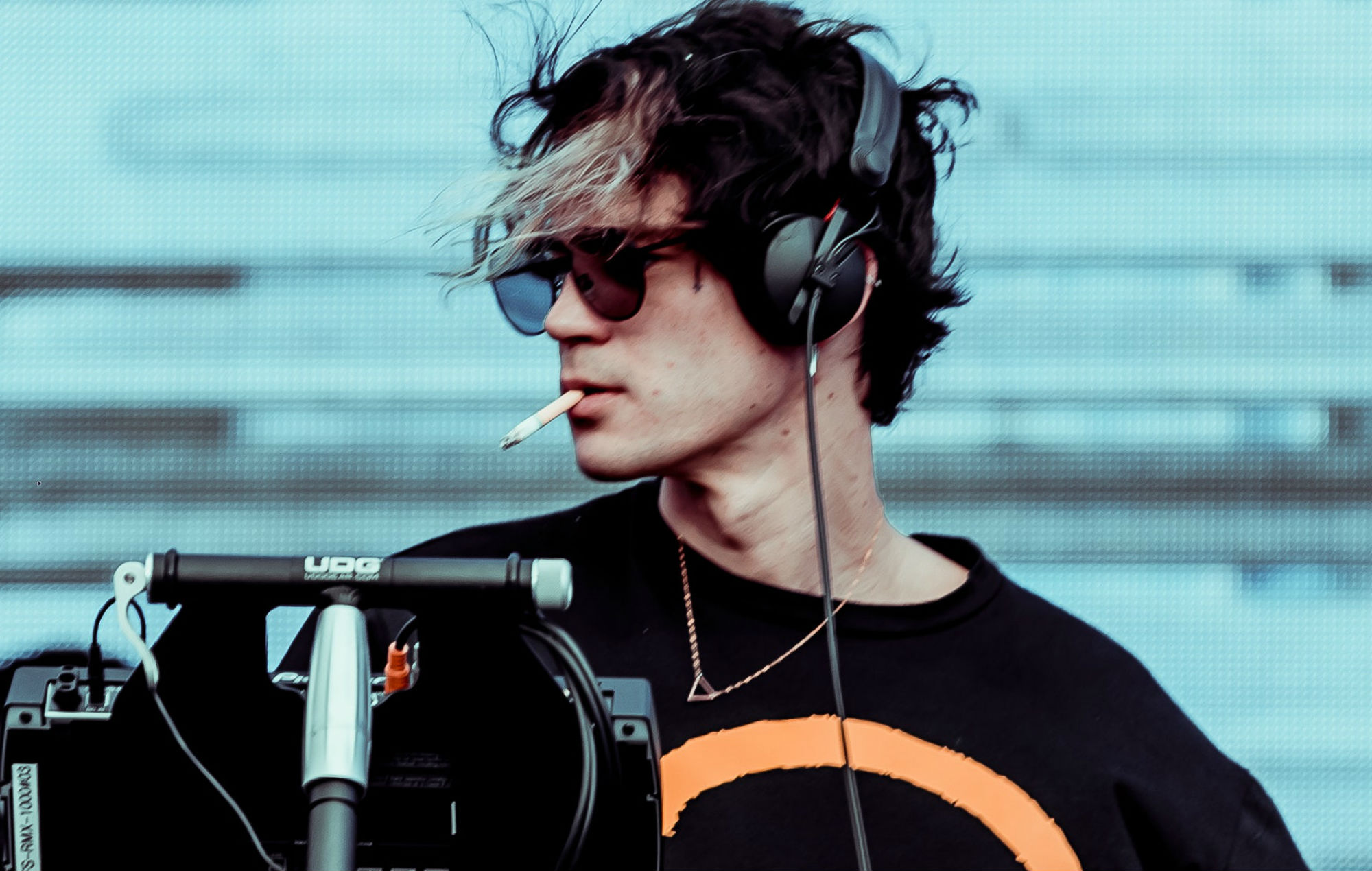 By now, you’ve seen the LA County Coroner’s office confirm i_o’s death as late-stage Hashimoto’s thyroiditis. Originally, it had been thought to be by suicide and the whole EDM community came to his side. The official Instagram page announced this earlier today with the following message below.

Coping with his loss is hard enough. But now we find out that it had been due to something else? It’s unreal. We gathered our thoughts and reflected on all that’s happened. This world has taken quite a turn in the last year. It continues to move in directions we may not be able to comprehend at a certain point. We’ve seemingly begun to reach the light at the end of the tunnel, but these curveballs continue to hit us.

Hashimoto’s thyroiditis in its late-stage is complete atrophy and damage to the thyroid gland. Now, this organ is very important in regulating your body’s metabolic rate, heart, muscle, digestive function, brain development, and bone maintenance. Having Hashimoto’s is like having your powerhouse organ nuked. And being immunocompromised during a pandemic while trying to make music or adjust to not touring can take a toll on the body.

While the complete truth is out, it won’t bring back our late producer. We still honor him among his family and friends and will continue to give them privacy. Yes, it is still very hard to listen to his tracks without feeling sad. I saw him play at EDC Orlando just two years ago. If there’s anything that can get us through, it’s the continued social support we can offer for those in need. Too many have been taken too soon from us. When does it stop? Now more than ever, life is too short. So live and don’t hesitate to ask for help.