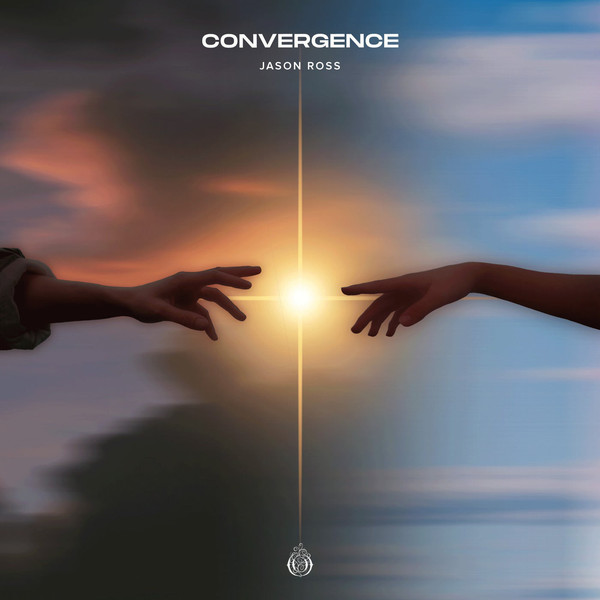 Jason Ross released his largest and most ambitious EP to date, ‘Convergence’. and it’s out through Ophelia Records. A perfect bunch of music if you want to soar for a moment while you have several mixed positive emotions.

Jason Ross has always been one of these artists who captivate us with a combination of melodies and euphoric notes. Since 2015, he has garnered over 65 million streams on Spotify and massive support from the dance world. These names include Armin Van Buuren, Slander, Gryffin, Kaskade, Above & Beyond, Avicii, and more

Following the success of his most recent collaboration with Blanke and the release of ‘Wild Ones’ comes the EP where the latest songs belong. In addition, there are two other unreleased singles, these are ‘Stop Blaming Love’ and ‘Beneath It All’.

‘One More Day’ is the equilibrated combination between both producer’s styles. The first drop gives us goosebumps, as only Jason Ross can. The second shows Blanke’s hard and raw style which gives a gut-punching feeling to the whole song. Without a doubt, something perfect to open an EP in an epic way. On the other hand, ‘Stop Blaming Love’ combines the melancholy of past love and diverse experiences with the power of melodic dubstep. It’s ideal for an emotional moment at a festival, to later feel the beats.

‘Beneath It All’ features the melodious voice of Dia Frampton and transports us to a world where only good music and love exist…where we realize that the suffering and other things were worth it, to enjoy that incredible moment. The last but not less important, ‘Wild Ones’ has a beautiful melody in its intro and the words pull us into an unforgettable experience. At the same time, it presents elements that seem to stand the test of time and will be one of the songs that we can listen to in 10 years without having aged even a little.

Together, the songs comprise one of Jason’s most complete top to bottom projects to date, equally captivating as four individual singles, while working effortlessly as a cohesive body of work. ‘Convergence’ continues to cement Jason’s place as one of the scene’s most beloved and quintessential producers.

You can listen to Jason Ross- ‘Convergence’ EP below!