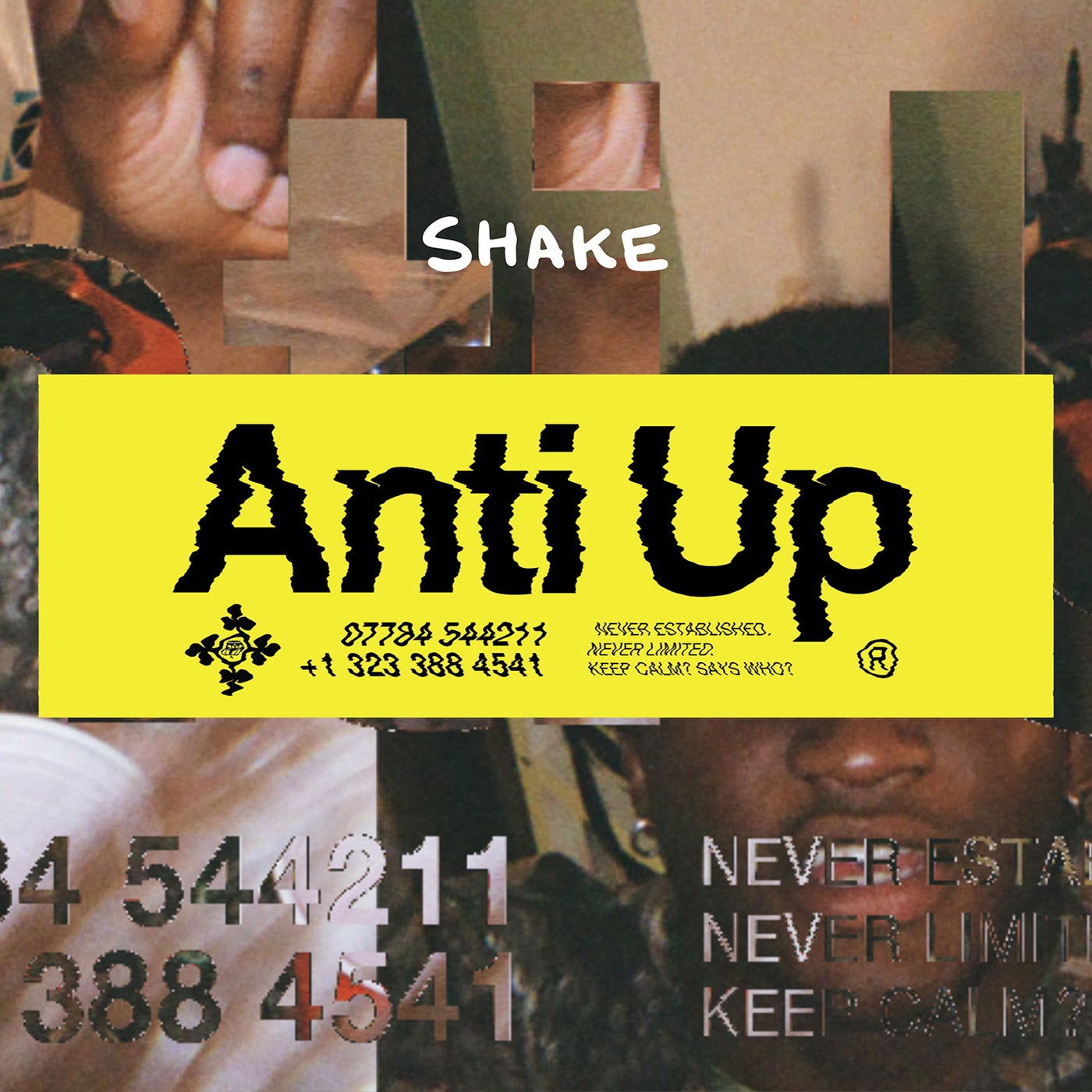 The duo of Chris Lorenzo and Grammy-nominated producer, Chris Lake, are back again under their alias of Anti Up with a new track called ‘Shake’. Following their success of their collaboration called ‘Shake’ fans of the duo have been awaiting their next track.

The unique sounds of the high-profiled duo have captivated their fans since their debut track, ‘Pizza’ back in 2018. They followed up their debut track with their ‘Hey Pablo EP’ to fully solidify their signature sound to their fans. Their newest track, ‘Shake’ offers the same after-hours ambiance as their previous releases. Their new track features a classic throwback feel while highlighting acid-house origins.

‘Shake’ is out now on Atlantic Records so be sure to check it out below now!