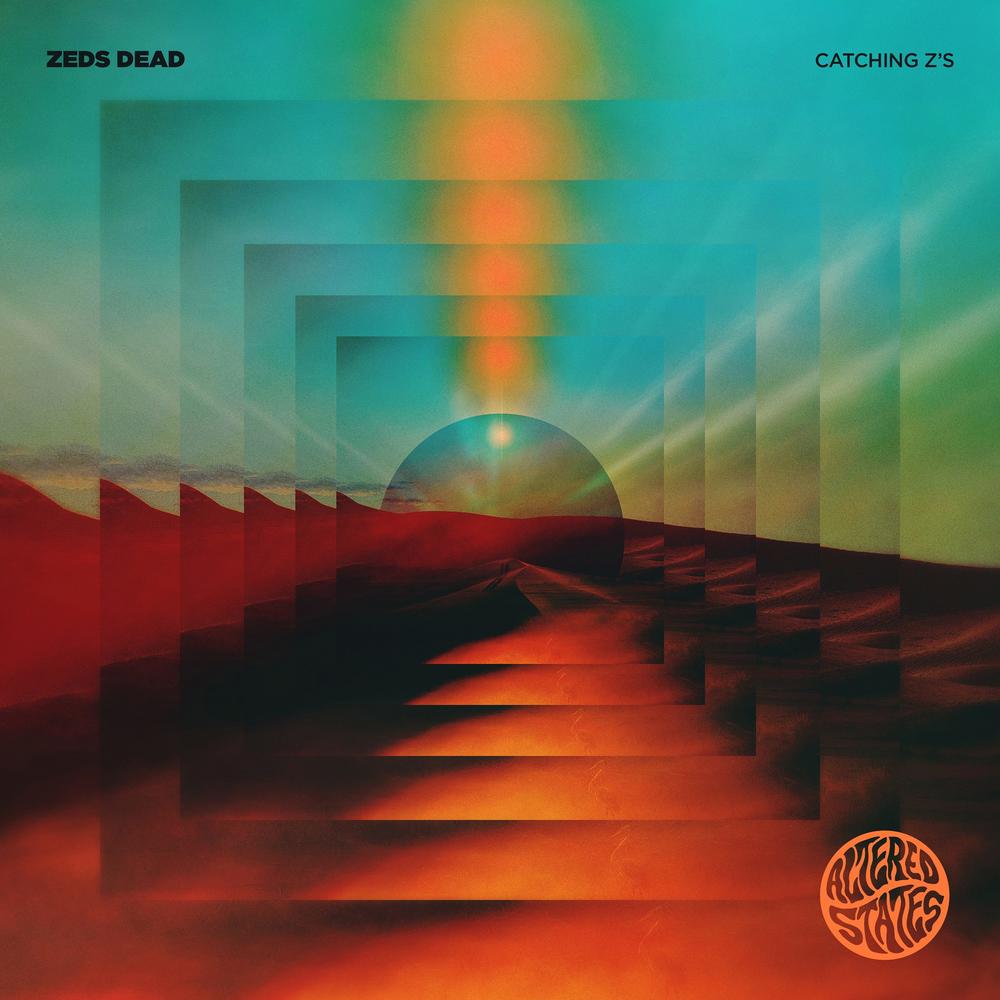 Bass music pioneers, Zeds Dead, the duo comprised of Dylan “DC” Mamid and Zachary “Hooks” Rapp-Rovan, unveiled the first release on their brand new Altered States label. This took shape as a mixtape by the artists titled Catching Z’s, featuring 13 original tracks. This won’t be music we typically from the duo, since the concept behind Altered States is to champion a wider variety of genres, in this case, focused on chill and downtempo sounds. On the other hand, much of their bass-centric productions have their home on Deadbeats.

Besides, we’re quite familiar with the Catching Z’s title since it initially kicked off as their mix series. Nonetheless, it’s refreshing to hear them honing in on a more delicate side of their sound. This provides further color to their discography while simultaneously acting as a gateway of expectation toward what we can expect to hear in the future from the new label.

Throughout, Catching Z’s acts as a compelling and grabbing body of work focused on a peaceful sonic journey. If you’re looking for something comforting and hypnotic to listen to, this might be your go-to. The tranquil sensation flowing throughout stick with the listener, and leave a memorable experience. Moreover, the vocal front is also covered by Elliot Moss on ‘lost bird‘, and Jenna Pemkowski on ‘i think you’re cool‘.

Listen to Zeds Dead showcase an extension of their sound on Catching Z’s via the brand new Altered States! Moreover, you can watch the full visual experience below which is directed by Callum Gillies.