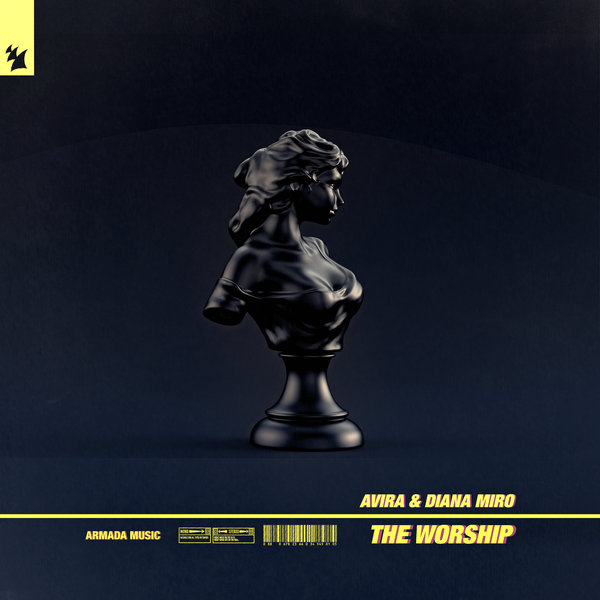 AVIRA is back with some melodic trance AND a Patrice Bäumel remix of his new track ‘The Worship‘ which is out now via Armin van Buuren‘s Armada Music imprint. Drawing us in with a calm intro and soft vocals from Diana Miro, the remix builds into a captivating, yet softer rendition of the original. AVIRA and Diana Miro also previously collaborated on the intense tech-house track, ‘In My Soul‘, which released last year.

Patrice Bäumel’s work on ‘The Worship’ retains the mysterious and moody feel of the original. However, the remix has a softer sound and Baumel gives it more of a trance spin as it progresses. Both versions have a lot to offer and are worth checking out if you’re in need of some more relaxed trance.

You can listen to both the original version of ‘The Worship’ and the remix by Patrice Bäumel below!