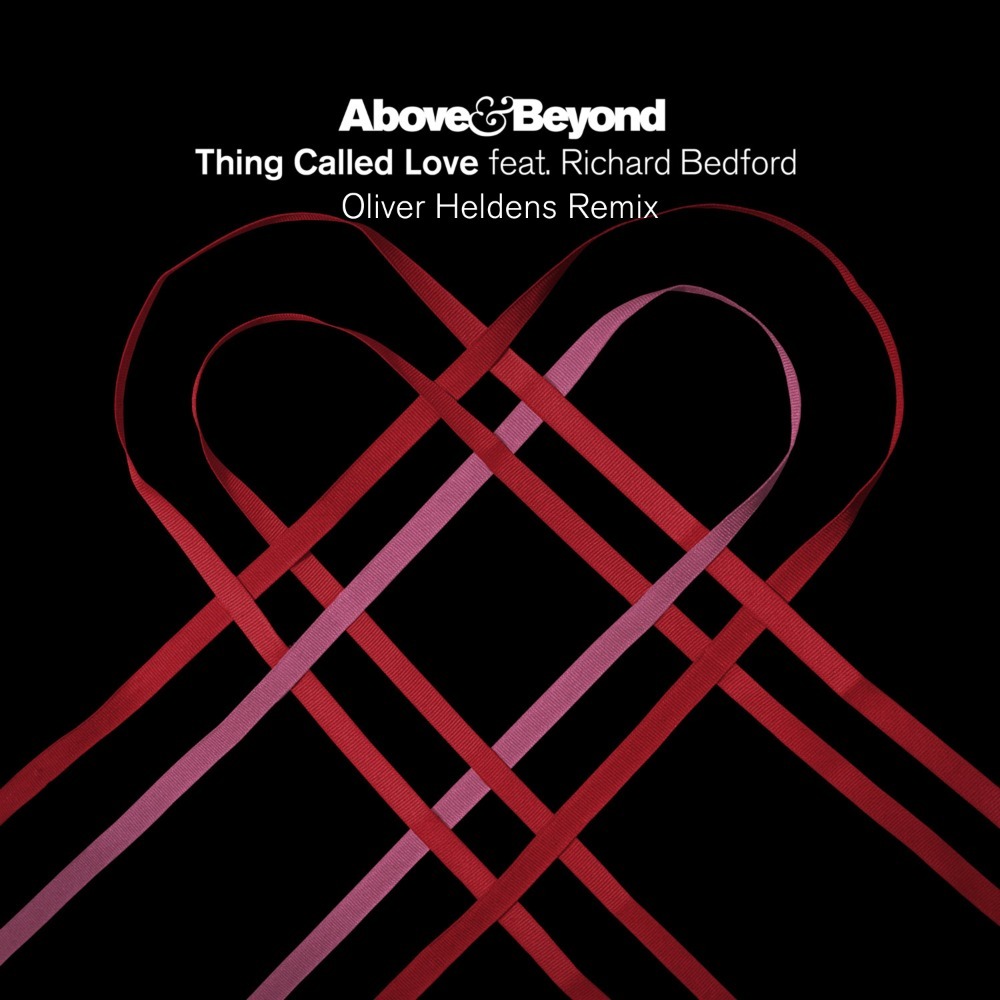 Every year, various artists remix the most iconic songs of the trance group Above & Beyond. The most recent example was ‘No One On Earth‘ which got a remix from gardenstate. And now Oliver Heldens joins the list with a ‘Thing Called Love‘ remix … wait, Oliver Heldens?

Yes, the multi prized and iconic house producer Oliver Heldens has made a stunning remix for ‘Thing Called Love’. This is one of the biggest works of the Dutch superstar which dropped on January 8th.

Oliver Heldens doesn’t seem to take a break during this quarantine, as he has released countless tracks in addition to his HI-LO alias. He was crowned number one on the top 101 producers list of 2020 thanks to his characteristic future house sound.

Remixing the legendary group’s work is challenging and honestly difficult, but Oliver Heldens did it to good effect. It’s a bit different from what his fans are used to listening to, while also bringing a refreshing sound to the iconic song.

“It’s a bit different than what you’d expect from me, I guess, but I wanted to keep the Trancy vibe of the original alive in this new remix”

Oliver fulfills his goal by preserving the original essence of the 2011 tune, making the song trancy and melancholic. However, it adds that house touch that makes the track sound more current. Precisely, as if ‘Thing Called Love’ were a track released in 2021.

You can listen to Above & Beyond- ‘Thing Called Love’ below!