Sebastian Ingrosso just delivered a 75min DJ Set during Medusa Festival in Spain last weekend. The full video got released on Monday and ‘It Gets Better‘ got already extracted in high quality.

The Set featured many Swedish House Mafia tracks and big classics like ‘Antidote‘, ‘Miami 2 Ibiza‘ or ‘One‘. The Set included also some of the DJs solo productions and collabs, like the immortal ‘Reload‘. Axwell /\ Ingrosso tracks were also heavily represented, the intro was the duo’s ‘How Do You Feel Right Now‘. Sebastian didn’t leave it there but included in his set some less expected tracks, for example, ‘Boom‘ by Pax or ‘Turn off the lights‘ by Dog Blood.

Regarding new Swedish House Mafia music, Ingrosso played the very awaited ‘It Gets Better‘. The track has been the SHM intro for almost all this summer’s tour shows. It is also expected to be the first release coming after it appeared on ASCAP.

Many people have been waiting for this release, or any new release by SHM actually. Others got tired of waiting and extracted the track from Ingrosso’s Set. The recording has been done without the surrounding noises. This allowed having the new track in a decent “Pre-Release” quality. 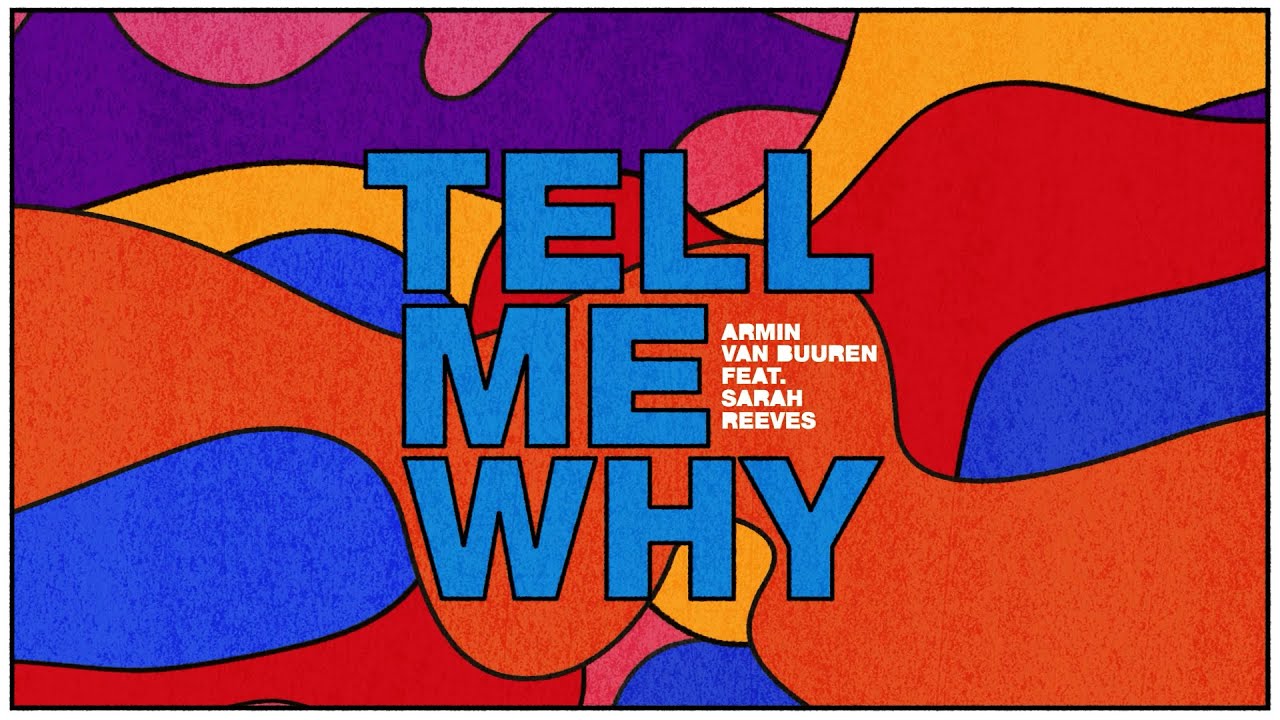