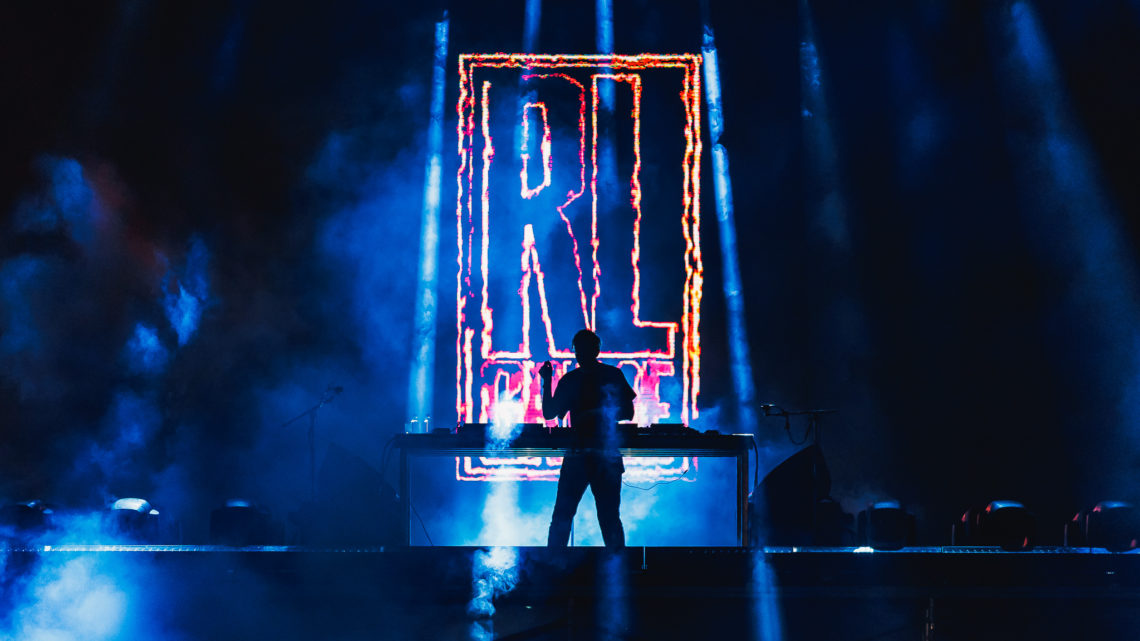 RL Grime has an incredible knack for layering sounds and producing tracks that draw listeners in time and time again. Many tracks from his recent album NOVA feature vocals from an assortment of incredibly talented artists. However, the tracks with no vocals are equally exceptional, and stand on their as a result of RL Grime’s ability to cultivate such intricate, inviting sounds.

Over the next few months, he will be performing at a handful of festivals. Some of these events include EDC Las Vegas, HARD Summer and Austin City Limits. Check out the free, instrumental downloads of ‘Take It Away’ and ‘UCLA’ down below!